Mention Ronaldinho and I doubt that I’d be the only person who has images of a flashy toothy grin, accompanied by a “hang loose” hand sign. The man was a generational talent. My mind drifts to what I think is the best goal of all time – Ronaldinho bewitching the best defence and goalkeeper in the world to watch his hips while he toe-poked the ball into goal.

Which is why I was extremely surprised to spot pictures of him in handcuffs, still carrying that megawatt smile and taking selfies with prisoners and guards alike. At the time of writing he and his brother were arrested for using fake passports to enter Paraguay. Keen South American observers wouldn’t have been surprised though, Ronaldinho’s been entangled in a number of strange activities post retirement, check out The Athletic’s brilliant article for more information.

Nevertheless, at his prime, Ronaldinho inspired millions to reimagine the way football could be played and as a fan, I found it interesting how Nike tapped on him to making him the face of Nike Football. Even today, much of what Nike does with their biggest players are informed by the lessons learnt from the “Ronaldinho Experiment”.

After signing a £100m contract with the Brazilian Football Confederation (CBF) in 1996 to become both the kit supplier and co-sponsor of the Brazilian team, Nike crafted a new image for Brazilian Football – Joga Bonito. Meaning “play beautiful”, it cemented Brazil’s and Nike’s image as a fun brand who understood the purest spirit of football with tricks, dribbles and of goals. At the heart of it all, was Ronaldinho, which means “Little Ronaldo”.

In many ways, Ronaldinho and Nike were near perfect partners for each other at the time. Ronaldinho’s charm was effortless and had a childlike approach to football You could almost feel his joy when you watched him play. You’d never see him kick up a fuss on the pitch and would even offer up a wry smile when he got kicked by opponents.

He was one of the few players who was able to perform tricks on the pitch, without compromising on goals or assists. Perhaps the greatest testament to his charm is that unlike Neymar, who also loves to indulge in tricks and often looked too good for his opponents, he was never polarizing, only universally loved.

In 2005, Nike released the first YouTube video to ever hit 1 million views. The premise was simple, Ronaldinho was filmed receiving a custom pair of Tiempo Legend before he rattled the crossbar four times without the ball ever touching the ground.

With evidence of his star power, the brand soon went all in, creating a bespoke logo, giving him an athletic range and most surprisingly – his own signature boot. It was the first signature collection designed with a football athlete by Nike, joining other legendary athletes such as Michael Jordan, Tiger Woods and LeBron James to have a signature product with the brand.

Launched in 2006, the Nike Tiempo Ronaldinho R10 was a full-leather boot similar to Nike’s other leather offering – the Nike Tiempo Legend 2. What differentiated it were the little “Ronaldinho Touches” that came with it.

It came with a larger toe area for plucking the ball out of the air with your forefoot and a larger tongue to totally cover the laces for a “cleaner strike”. The studs also had rubber tips to “help with performing futsal ground moves” that were a large part of Ronaldinho’s repertoire.

Honestly though, the Tiempo R10s weren’t great, but its successor was a different story.

It took whatever worked on the first edition and improved it even further. It dropped the unnecessary tongue and gave it a super soft quilted leather upper that was the stuff of dreams. The quilted stitching meant that the leather felt like it had small cushioning pockets on the upper which, when combined with the larger toe-area, meant that touch on the ball was absolutely amazing.

Nike also added a control pad, on the instep to help cushion the ball. Perhaps the most bonkers part was Nike adding a rubberized heel zone for, I kid you not, better backheel passes which Ronaldinho was famous for.

The Nike Tiempo Ronaldinho Dois was extremely comfortable and provided a silky soft touch on the ball. Most importantly though, it made you feel like Ronaldinho, capable of performing those little juggles and mesmerizing dribbles he was famous for.

I still dream of wearing it from time to time and if anyone has a pair of them in US8.5, I’d be more than happy to take them off your hands. The boots were a huge success and whisper it quietly, was cannibalizing the mainstream Nike Tiempo Legend 3, which was part of the reason why it got discontinued.

Ronaldinho’s partying lifestyle meant that he wasn’t able to maintain his lofty football standards. Thankfully for Nike, they had another Ronaldo, this time from Portugal, to not only pick up the baton, but really take the role as the face of Nike to another level.

Nevertheless, the Ronaldinho’s influence on the brand can still be felt up till today. The influence of the R10 Tiempo series, for example, goes far beyond its 2 iterations.

The padded zones on the popular Nike CTR Maestri 1 were clear lessons from the success of the Dois. The recently launched Nike Tiempo Legend 8 also features a faux quilt pattern, with Nike designers sharing its inspiration from the Dois and how people still associated the quilted design with a quality touch. Nike have also seemed to find a sweet spot to still utilize Ronaldinho, with the launch of the R10 Tiempo Lunar Legend VII, which brought back the Dois spiritually in the form of a small sided shoe, featuring that beloved quilted leather.

And while we’ve not seen Nike give any footballers their own signature boot models, we have seen them put a lot more focus into the storytelling and details of the signature colourways. Small details such as adding a foldover tongue to Totti’s signature boots, the story behind the CR7 Chapter series that explored CR7’s growth and recently, Kylian Mbappe’s Bondy Dreams, are now par for the course with Nike. These were arguably all lessons picked up from the success of the Tiempo R10 series.

For myself as a boot nerd and a marketer, the Ronaldinho experiment by Nike was a fascinating insight into how the brand worked and grew up as it went on its conquest for the football market.

I don’t necessarily think we will ever see Nike go all in like they did with Ronaldinho, but I’m quietly excited to see what they will do with their next generation of stars such as Mbappe or even up and coming female footballers. Nevertheless, it was an absolute privilege watching Ronaldinho play at his peak and instead of looking at his fall, I’d much rather remember those mesmerising flip-flaps and the audacious, inventive plays.

[…] to “puff up” and provide a more cushioned sensation, much like the quilted sensation on the Nike Ronaldinho Tiempo Dois. The ASICS Ultrezza AI has a very unique X-stitching pattern that “flattened” the forefoot. […] 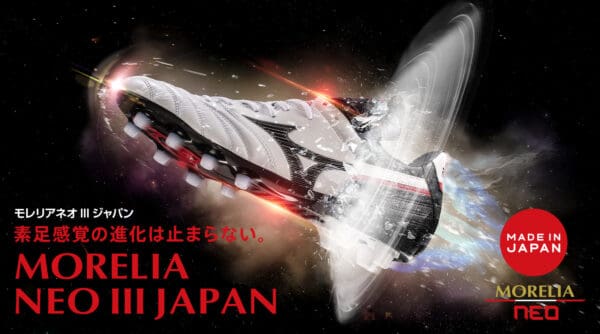 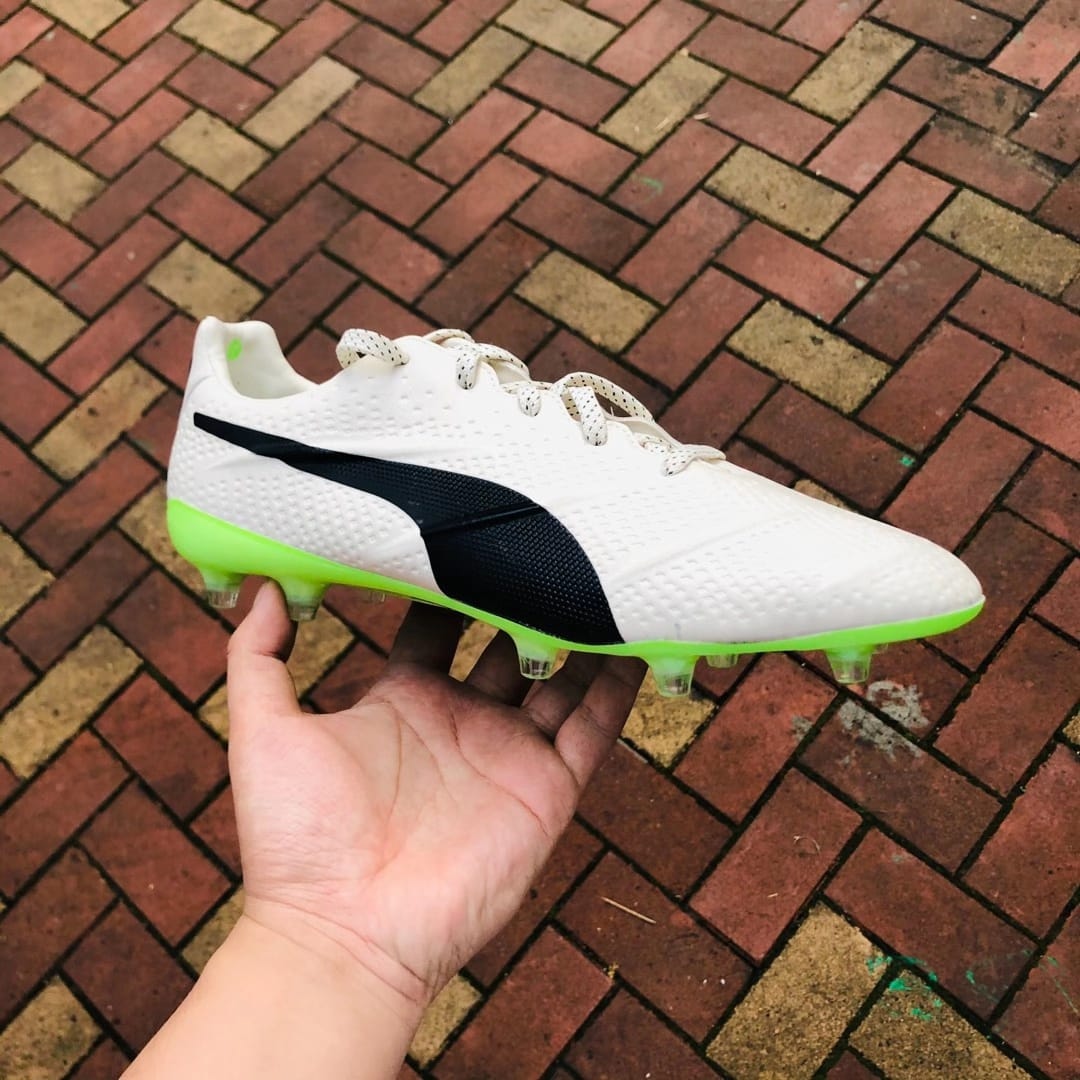 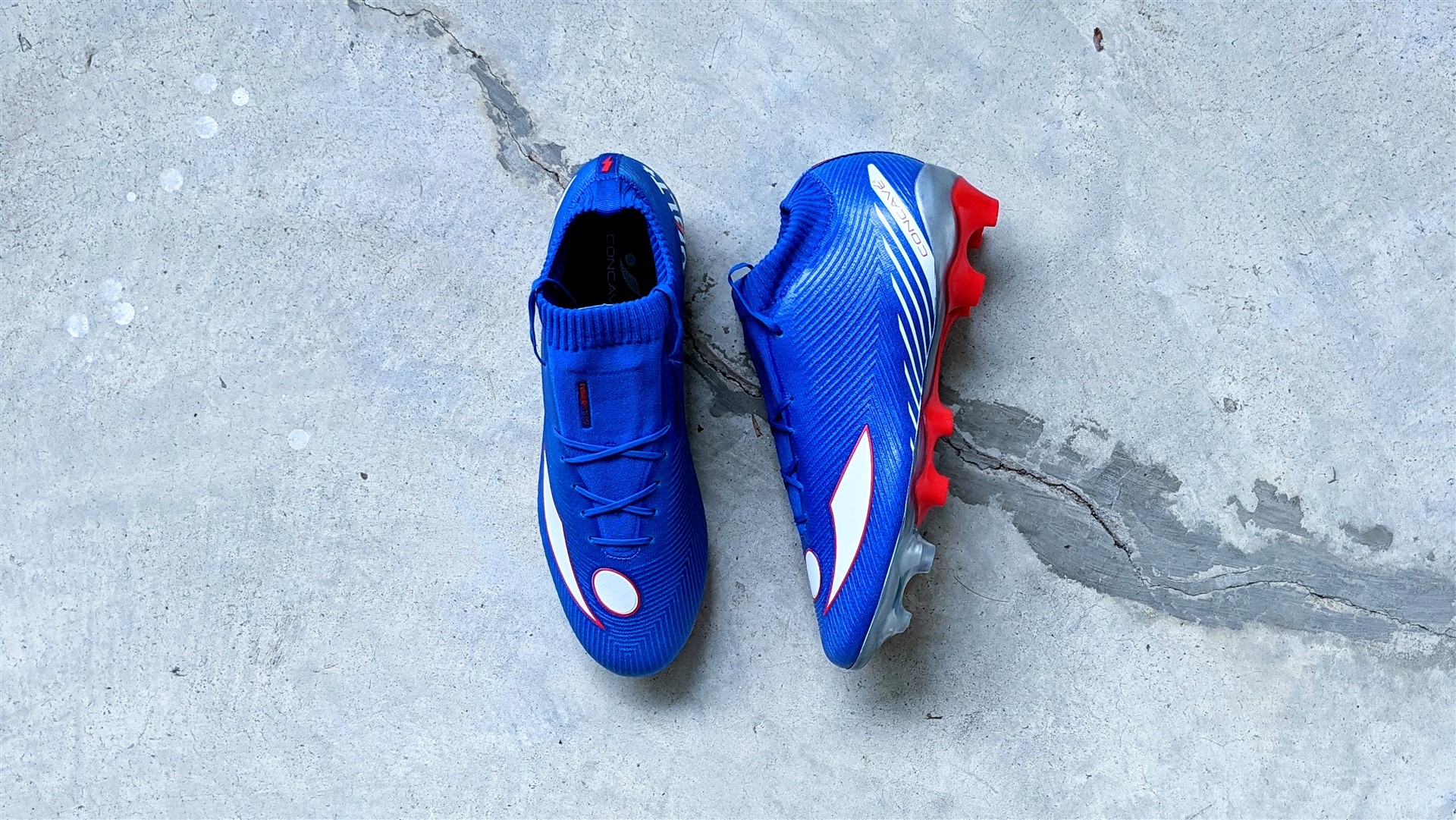