An improvement of an already great boot.

The Nike PhantomVSN was one of our favourite boots here at BOOTHYPE. We loved it so much that it won our award for Boot of the Year 2018. I thought the Quadfit mesh was going to be a game-changer for Nike and so it proved with the Nike Tiempo Legend 8 executing the blend of Quadfit and Flyknit perfectly.

We’ve seen the leaks on social media with the likes of Kevin De Bruyne and Dani Ceballos sporting blackout versions of the new generation of the PhantomVSN in training. It looked to have merged the inner sock with the outer layer while reducing the bulk on its predecessor. Today, we finally got to view the Nike PhantomVSN 2 in its full glory. Here are my thoughts on Nike’s control boot.

A small evolution of the same PhantomVSN concept

The Nike PhantomVSN 2 is essentially shares the same concept as the first generation. You get 2 layers of the boot – an outer Flyknit layer with a sticky, sandpaper-like texture and the inner Quadfit layer which acts as a sock to hold your feet in place during a game of football. The laces are attached to the inner layer while the outer layer shields the laces through their “Ghost Lacing” system.

With the PhantomVSN 2, Nike have reduced the bulk that was on the first generation, making it more aerodynamic and sleek in its form, from the toe box all the way up to the dynamic fit collar.

Some players may have complained about how tough it was to put on the PhantomVSN and Nike sought to put a band-aid on it by reducing the height of the dynamic fit collar and including a pull tab. While I’m all for reducing height of the sock, Nike should have done better to find a more elegant solution in place of the tab.

I endured a lot of stud pressure with the FG soleplate on AG surfaces. Unfortunately, it seems that Nike has stuck to the same soleplate for the PhantomVSN 2. God save my soul.

A good boot but could Nike have done more?

I can’t emphasize how much I loved the first PhantomVSN. However, the Nike PhantomVSN 2 feels more like a minor cosmetic update rather than a big leap in development. Perhaps they created a rod for their own back due to how revolutionary the first PhantomVSN was – it’s not always easy to improve something that was already very good.

Nike possibly took the conservative route in development after they’ve had their fingers burnt with their sophomore releases in the Nike Hypervenom Phantom 2 and the Nike Magista Obra 2 though “conservative” is hardly part of the Nike DNA.

For those who never owned a Nike PhantomVSN, this new version might still appeal to them. However, for those who already owned the first generation of the boot, it might be a hard sell to trade up to this current iteration due to lack of new features and its price tag.

We’re looking to get a pair for review and who knows, I might be wrong about the entire boot. I’ll be more than happy to be served with a slice of humble pie because I truly want to believe in Nike’s VSN.

The indoor court versions of the Nike PhantomVSN 2 are now available at this link. Check back here as the FG, AG and SG variants will be available soon.

406 spikes?! Our first impression of the adidas Predator 20. 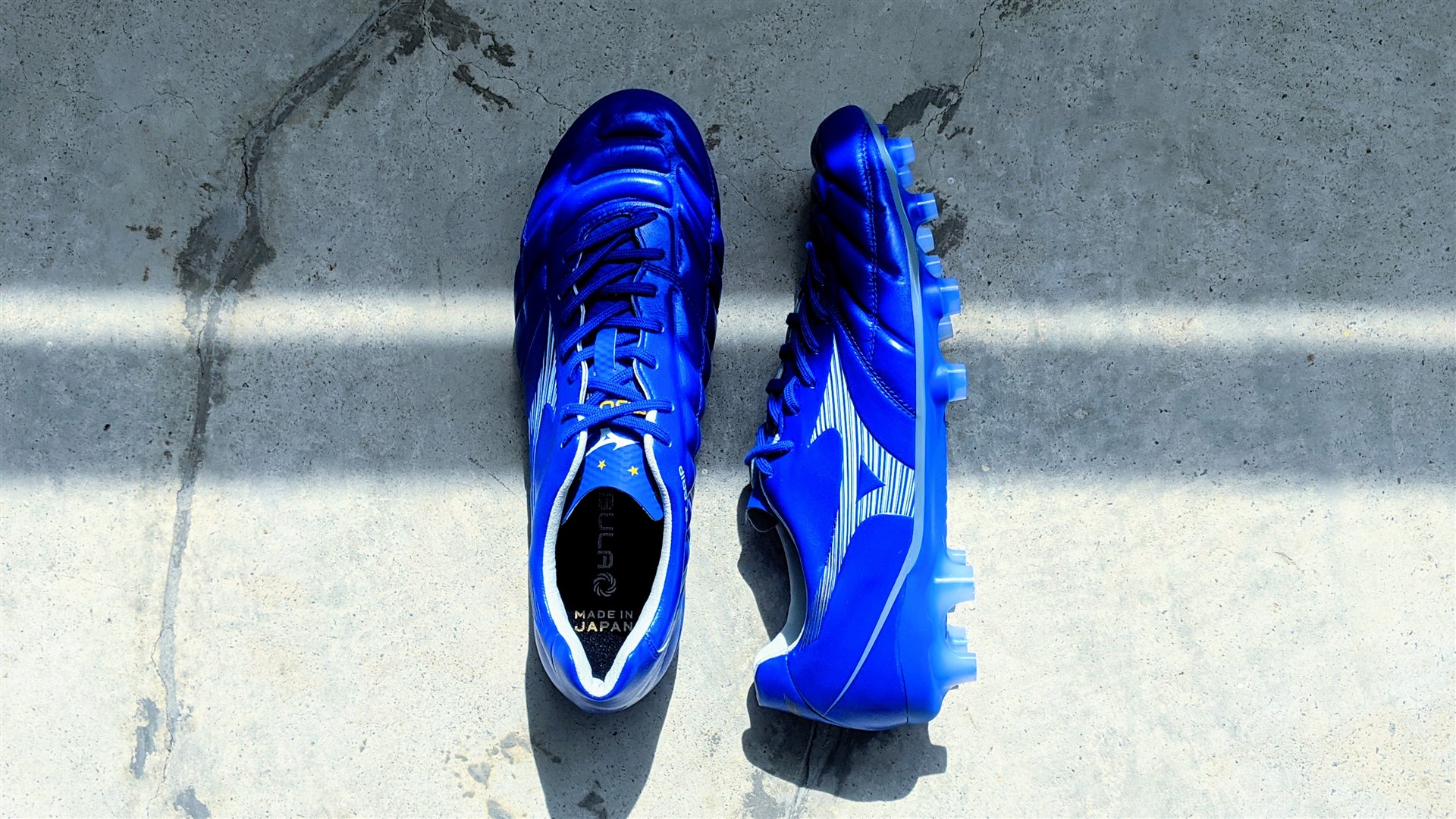 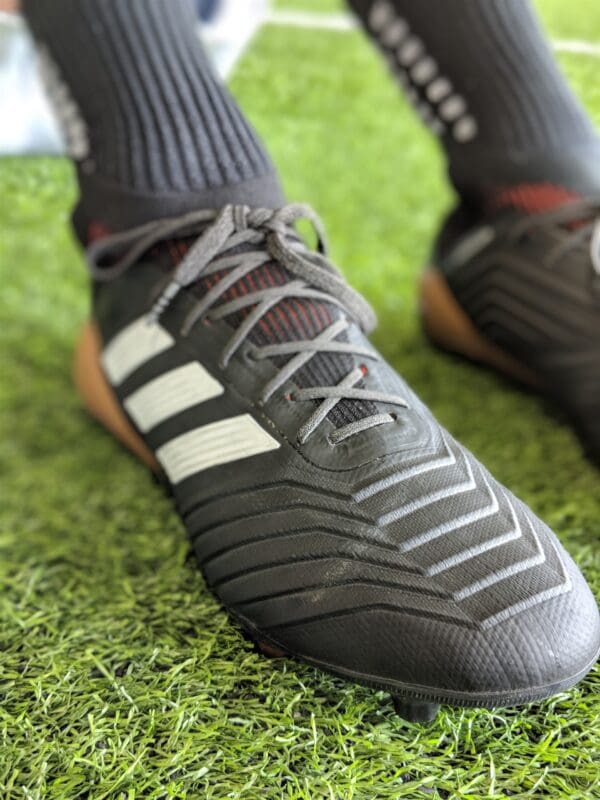