The Dream Speed boots will be worn exclusively by Cristiano Ronaldo, Kylian Mbappe and Sam Kerr.

With the Cristiano Ronaldo capsule collection ending, Nike has been scratching their head to find a successor to the popular series. Enter the “Dream Speed” series which will be picking up the gauntlet. The new series will focus on the Nike Mercurial Superfly silo and feature other endorsed athletes as the big swoosh prepares for Ronaldo transitioning to the autumn of his playing career.

In “Dream Speed”, Nike is looking to solidify the Mercurial brand as the premier boot within the industry. This first edition, with a massive “001” by the heel counter to remind us of the start of this series, references the Mercurial’s speed DNA.

The graphics outline technical details found in a Mercurial schematic, such as perforation patterns, registration marks, crop lines, color codes, a scale ruler and other graphic elements that show how the boot is built. The bold blue colorway takes cues from blueprints.

I really like what they’ve done with the metallic finish which adds a premium gloss onto an already handsome football boot. The sparkly detailing on the laces are also pretty neat and, oddly, remind me of SR4U Laces. Notice that “44.7km/h” mark on the side of the boot? That refers to the top speed that most footballers aspire to reach.

A sweet iridescent also marks the “001” motif on the side of the heel to round up what is a solid first launch for the Dream Speed collection.

I have to say that I am impressed. Clearly the Ronaldo series wasn’t going to last forever and it does seem that the swoosh has found a new way to leverage off their next biggest star – the Mercurial silo.

Time will tell if Dream Speed will be just as successful but it does look promising. At least we don’t have to constantly hear CR7 constantly preen about his life’s story for the foreseeable future yeah?

The Nike Mercurial Dream Speed releases October 3 on nike.com and will be debuted on pitch exclusively by Sam Kerr, Kylian Mbappé and Cristiano Ronaldo. 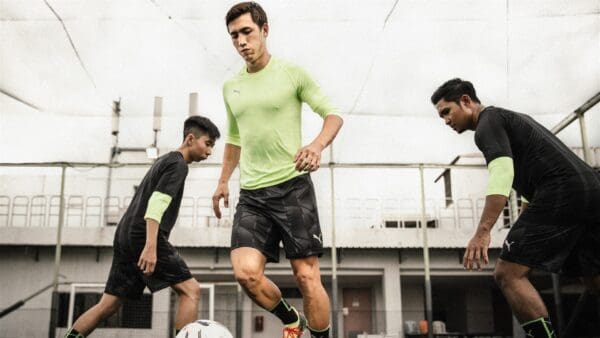 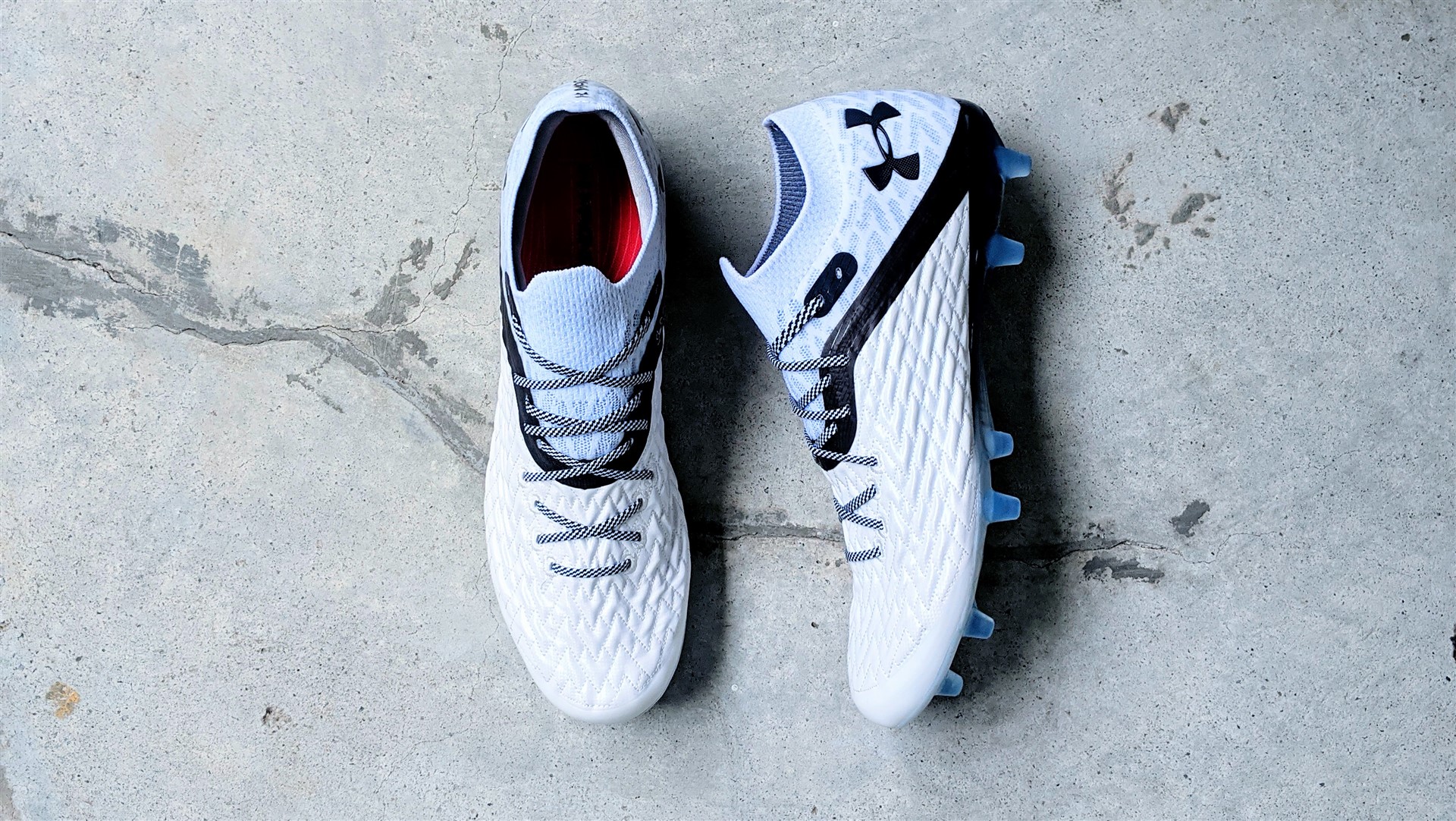