Get into Team Mode for the new season.

adidas has just launched the Team Mode pack to gear up for 2018/19. Individually brilliant, these boots do look like a random set of boots hastily put together in time for the first game of the season. Could this be a metaphor for a squad made up of new transfers, still getting to know one another? That’s pretty deep, adidas.

The main highlight of the set, the Predator brings back memories of old school Preds of the 90s. Decked out in black, red and white – these are undeniably a big favourite and expect them to fly off the shelves soon. Hands up if you’re over 30 and looking to get one of these to replicate a Beckham free kick or a Zizou left footed volley. Yeah we thought so too.

Read our review of the Predator 18.1 here.

Fans of the mazy run and dribble can delight in a blue and white of the Nemeziz from the Team Mode colourway. The colour is a bit understated for a boot that is meant for the attack but we do like the pearlescent glow and metallic finish on the sole. The Messi version gets a bit more loving with a blue/white variation and the Messi logo around the heel counter.

Light on feet, bright on eyes. Opponents will see you coming in these and still won’t be able to stop you. Our personal favourite of the pack, the X features a predominantly striking yellow upper with black trims and a subtle dark blue colour on the heel area of the soleplate. The X is surprisingly comfortable for a speed boot as well – with cushions pods in the achilles areas and a suede inner lining. All things that make it one of the best speed boots in the market.

Last of the Team Mode pack but never the least is the severely underrated Copa 18.1. Modeled after the legendary Copa Mundials, these Copas are lighter on feet while keeping your touch plush with a thin but soft leather upper. The fresh white and blue colourway reminds us of the very same Adipure 11pro that Toni Kroos has been wearing since the 2013/14 season. Perhaps it’s time trade up eh, Toni?

Which boot fits your playing style best? Let us know in the comments below.

[…] launches (Skystalker and Energy Mode to name a few) but they’ve got to do better with the Team Mode pack. Individually, they’re all great looking boots but the colours with each boot silo have no […] 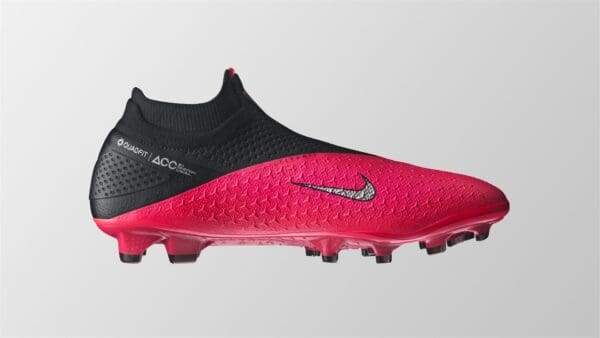 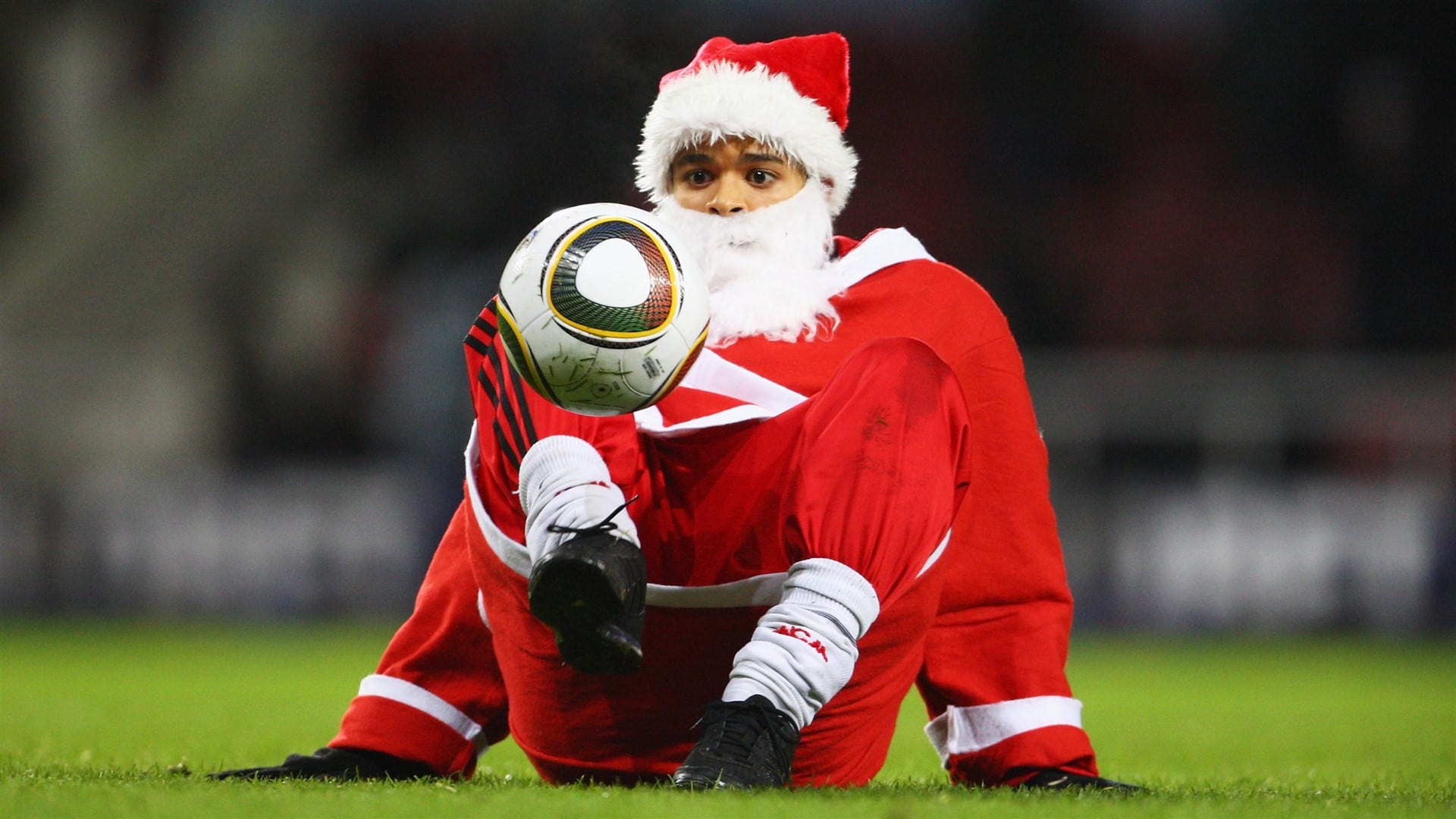