We caught up with Fabien Allègre, PSG Merchandising Director, on the new kit and his inspirations.

In just over 7 years, Paris Saint-Germain (PSG) has evolved from a young Parisian football club into a mega corporation that is looking to dominate the scene on and off the football pitch. From blockbuster marquee signings to the fashion runway, PSG is blazing a trail with its expansion plans. At the centre of it is Fabien Allègre, Merchandising Director, who has grown with PSG since 2008. We spoke to Fabien at the ultra chic Dover Street Market in Singapore during the PSG away jersey showcase.

BOOTHYPE: What are PSG’s plans for growth in Asia?
Fabien Allègre: We have an official office based in Singapore and this is a big part of our vision. Then, from a merchandising and brand diversification point of view, we are looking to create a link between the locals and the Paris Saint-Germain brand. This is why we collaborate with Nike.

BH: Why Singapore?
FA: Singapore is a big hub close to all the countries in Asia like Thailand and Indonesia, which is a key market for us. China as well though we have opened a Paris Saint-Germain park in Shanghai.

BH: PSG has only been around since the 70s, very young for a football club. What has helped in the growth of the club at such a scale?
FA: The club changed in 2011 with a takeover from our shareholders. He came with a vision based on success on the field but to also make Paris Saint-Germain as a lifestyle, global brand. To be a global brand, we need to speak to all people, even if they’re not soccer fans. If you look to what we’ve achieved since 2011, going into e-sports, the academy projects and the brand diversification, it’s been quite a lot of work. Our objective is to have more people around the brand even if they’re not soccer fans. This is a unique chance to have the Eiffel Tower in the logo. Perhaps this is easier for us to be identified, compared to the English clubs where there are many of them.

BH: Are there any issues from traditional football fans seeing casual followers put on the PSG jersey?
FA: I don’t think so. We created this link between soccer and fashion. It’s a good sign for PSG fans to see more people wear the jersey even if they’re not fans of soccer. If you wear the PSG colours, the white, blue, red, you feel a belonging to the club.

BH: What aspects of e-sports are you involved in?
FA: We were the first European football club to get into e-sports in a professional way. We now have 5 FIFA players, a Dota 2 team from China and a team in the Rocket League and we’ll look to have more teams in e-sports. We have to be in e-sports if we want to be a global brand.

BH: You’re a big music and fashion fan. What are some of your biggest inspirations from these industries?
FA: Kris Wu is a Chinese rapper I’m currently listening to. I love all kinds of songs and art.

BH: Which PSG player represents the brand best?
FA: We maybe have the best player in each country. We now have Gigi Buffon from Italy, Neymar, Mbappe and Cavani. It’s a big club with the best talents around the world. I can’t say we have 1 player who best represents this. It’s a global team. It’s a great value of Paris as well, this mixture of backgrounds.

BH: Who’s your favourite PSG player of all time?
FA: It has to be Pauleta, the number 9. Because he’s a great player on the pitch but outside of the pitch. He’s the best ambassador for the club with his values of excellence, respect, aesthetics. Respect and humility are important because the road to success is very long – even for us.

BH: Is there a football boot which would look great with the new PSG away jersey?
FA: Well…. I love this one right here (pointing to his yet to be released Nike Air Presto x Off-White in white). Not a boot but I love it!

Thank you to Nike and PSG for a great day out at Dover Street Market. Check out the other photos from the event such as the Nikelab Presto showcase with local designer, SKL0. Photography by Chan Gent Ho.

[…] Mark Ong, who is better known as his moniker – SBTG. Mark has been busy this off season, designing for PSG at their most recent kit launch as […] 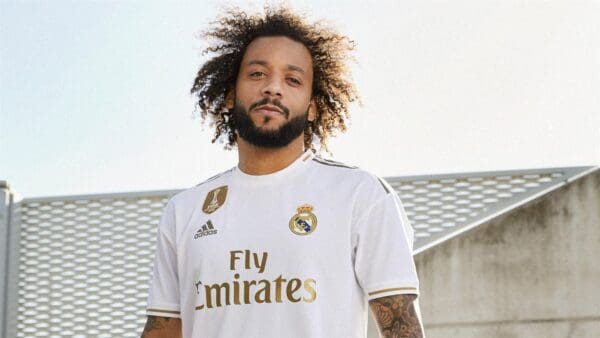 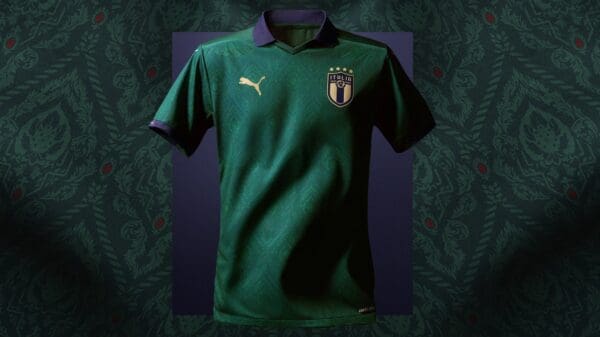 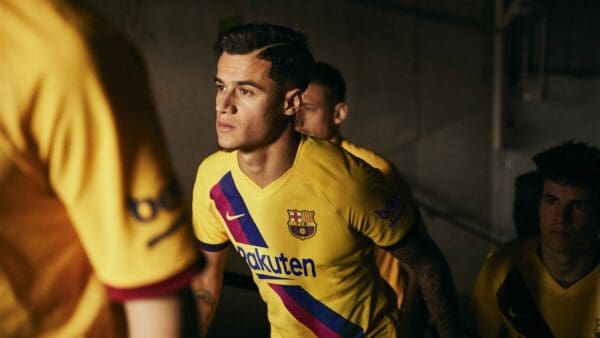