Manchester City has been a club that has had its ups and downs in its long history. Far from the giants they are today, City had struggled with being the “noisy neighbours” who were either fighting for promotion to the top tier or struggling to stay in it.

This humble history is now paid tribute to in the form of City’s away jersey for 2018/19. The jersey is inspired by one of the team’s pivotal moments in their history – clinching promotion to the old First Division in the 1998/1999 season in the dying minutes against Gillingham. After being down 2-0 at the end of normal time, City scored two dramatic injury-time goals and later won the match on penalties.

What were the Manchester City players wearing? A dark blue kit with field blue and yellow pinstripes. Nike completes the set with volt coloured socks to give the Premier League champions a more modern look today.

The jersey will be priced at S$115 and will be available at Weston Corp outlets soon. 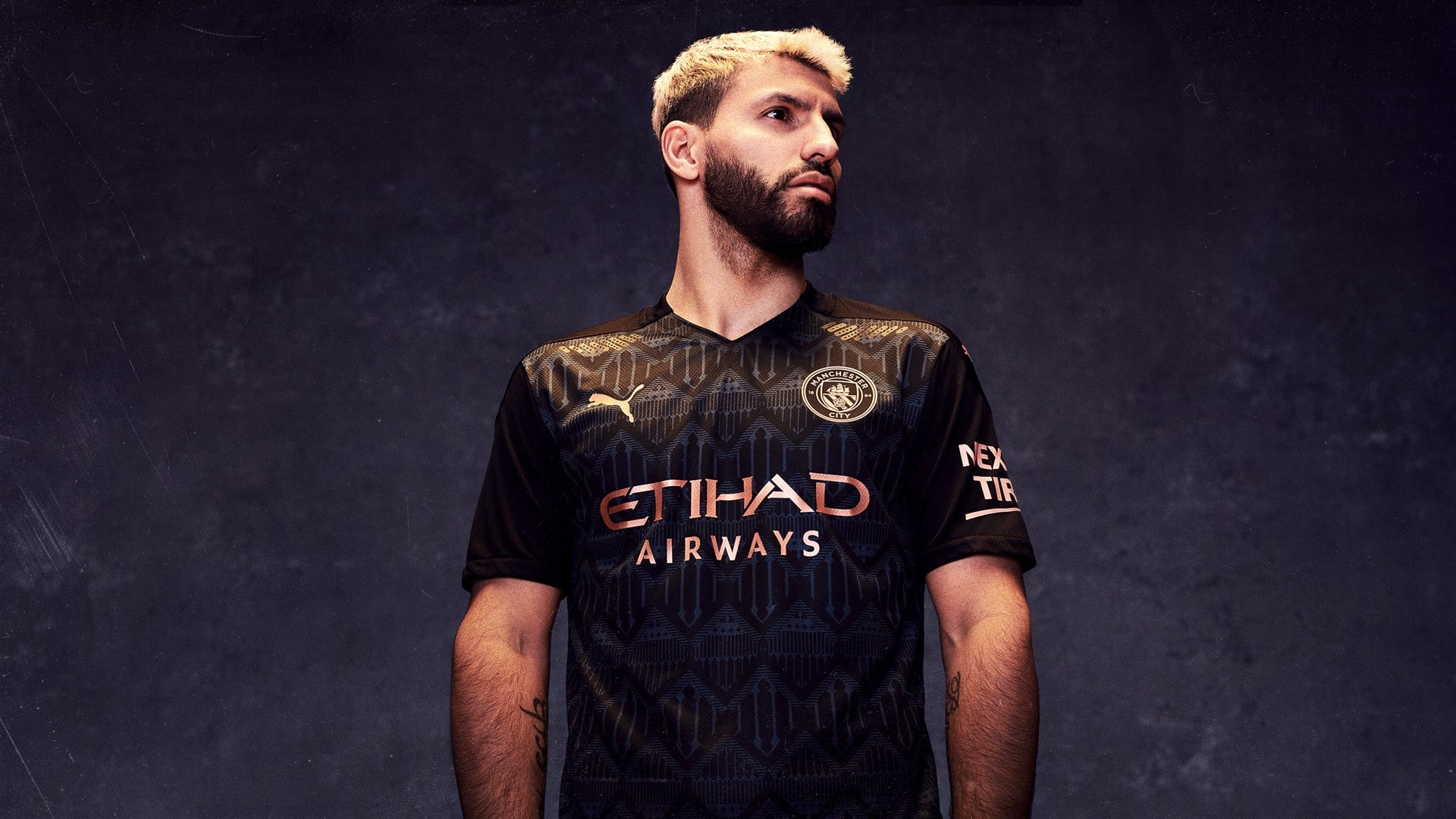 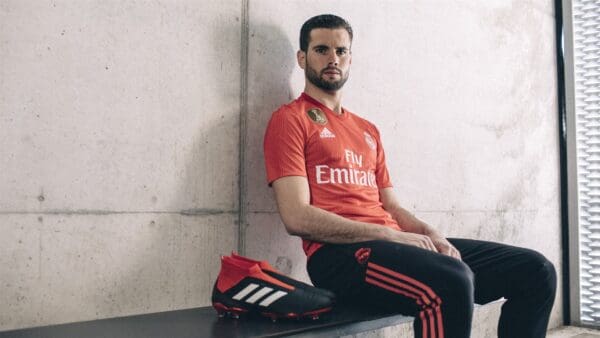