Adidas knew they had to build something original and move away from decades of Tango-like balls. That culminated in the sleek Fevernova. The new motifs, resembling the shuriken, was meant to pay tribute to the local hosts. The Three Stripes introduced a refined syntactic foam layer that allowed for a more precise flight path. However, the ball was panned by some players for being too unpredictable in the air. The first but not the last accusation towards an Adidas World Cup match ball.

We still loved it and so did our Aussie brothers.

For us at BOOTHYPE who are based in Asia, the World Cup in 2002 was a highlight of our childhood as the first tournament to be held in our backyard. No more waking up at 3am to catch the match of the day (take that, Europe!). Who can forget South Korea’s rise to the top, defeating Portugal’s golden generation and making it to the semis? Our pick of the bunch would be Ahn Jung Hwan’s tense extra time winner against the Azzurri which had the continent in raptures.

2006 was a chance for Adidas to show the world further leaps in innovation with the World Cup being held at home. The result? They produced one of the best World Cup match balls ever, incorporating revolutionary propeller shaped panel that were thermally bonded (instead of traditionally sewn). This meant less seams and ridges, producing a more spherical shape and smoother surface for improved aerodynamics.

To some though, the shape reminded them of…. heavier days.

It just had to be Zidane. No, not the headbutt. Instead, we’d prefer to remember him by one of his best performances – in the quarter finals against Brazil. Zidane dominated the show against luminaries such as Kaka, Ronaldinho, Gilberto Silva and Cafu. His every touch was sublime, his pass metronomic and his movement left opposition trailing in his wake. Zidane was untouchable in his gold Predator Absolute and we were in the presence of greatness for those 90 minutes.

More like the Jabula-no. Amirite fellas? Our puns may be bad but it was nothing close to how awful this ball was received by players. Adidas implemented grip and groove features all over the surface in an attempt to promote grip upon a player’s touch. There were only just 8 panels this time, as opposed to the Teamgeist’s 14, to produce an even rounder shape. However, all these were in vain due to the ball’s unpredictable nature in the air.

According to NASA, the Jabulani had a “knuckling effect. Knuckling occurs when, at zero or near-zero spin, the seams of the ball channel airflow in an unusual and erratic manner making its trajectory unpredictable.” This was caused by asymmetric airflow across the seams of the Jabulani. Or perhaps the force of the vuvuzelas did have a part to play in the air movements in the stadiums. Man, those things were loud.

Just like in 2002, this World Cup was held for the first time in a new continent. The hosts wanted to make an impression and boy did they do so in the opening match. Tshabalala latched onto a defence splitting pass on the left and smashed it past the stranded Mexican ‘keeper. Take a bow, son. 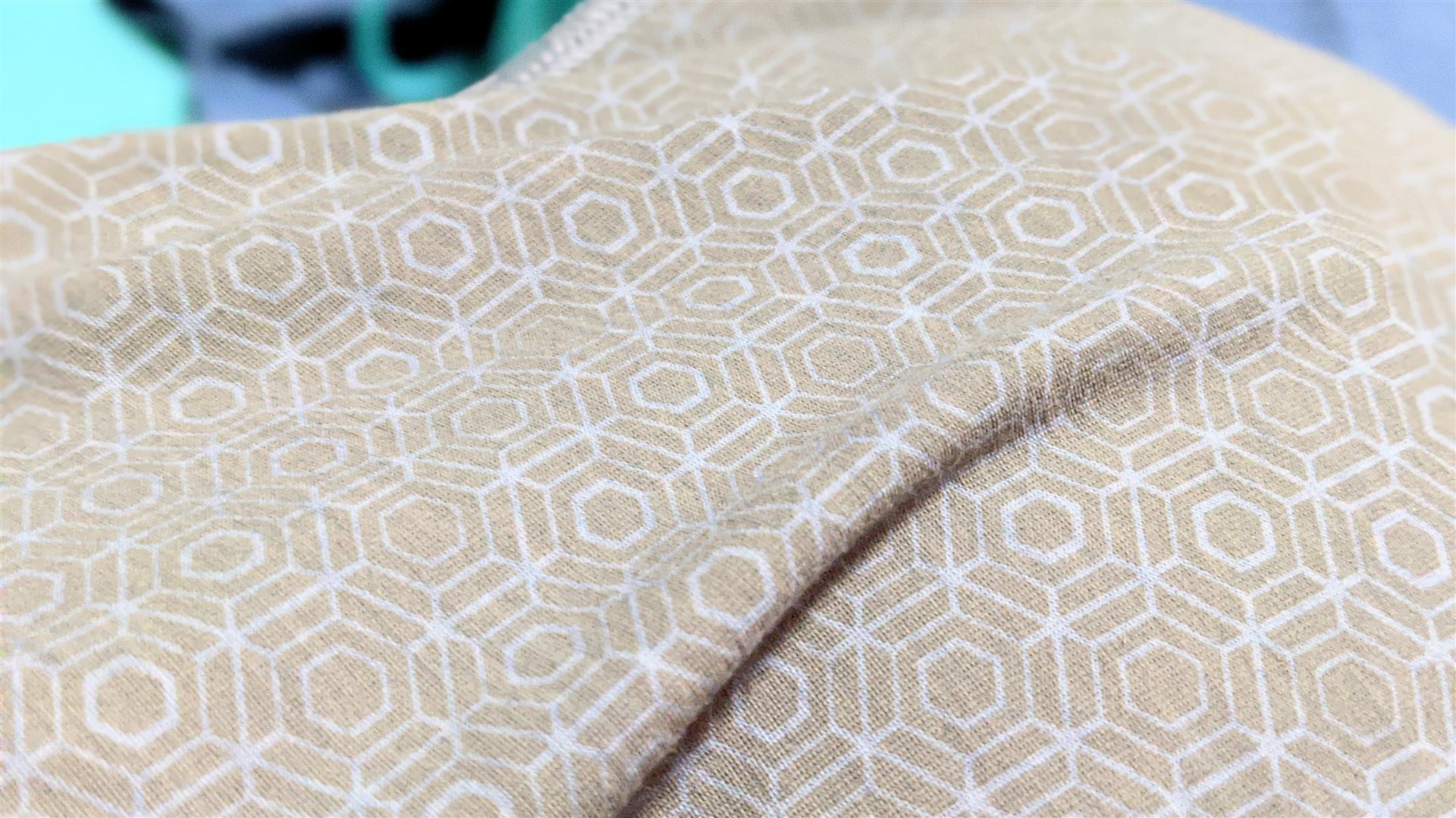 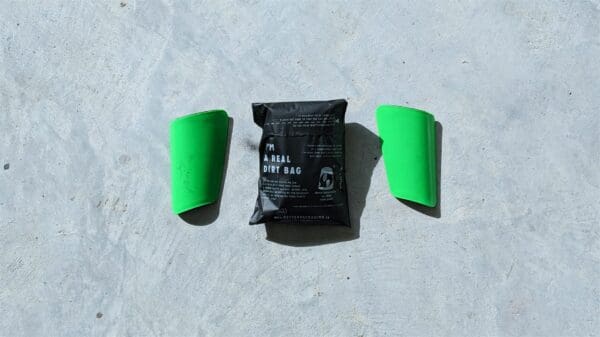 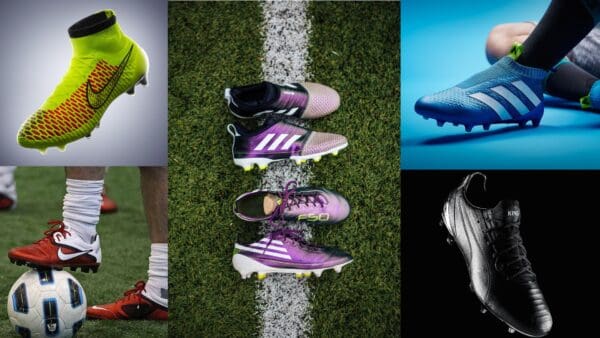