Adidas opted to have the number of panels on the ball reduced from 32 to 20 – with the now iconic triad pattern printed. This caused an optical illusion of 12 identical circles making up the build of the Tango. The name “Tango” was said to resemble a hypnotic dance when the ball was in full flight.

In the third place play-off against the Italians, Brazilian Nelinho saw legendary keeper Dino Zoff off his line in an attempt to cut off his cross. Nelinho instead curled the ball in with the outside of his foot from the right wing. Many insist it was a fluke but not Nelinho. We wouldn’t admit to it as well if we scored such a beauty.

Is it just us or was Adidas running out of ideas back in the 70s and 80s? Just like the Telstar, the Tango lived to see 2 World Cups with minimal tweaks. The Tango’s seams were now waterproof to reduce water absorption and unnecessary increases in weight. This was the last leather World Cup match ball by Adidas.

Algeria were wildly mocked by the West Germany players and media for having an inferior team prior to the start of the tournament. They were to meet on the opening match of their group and shocked critics to win 2-1. Cue pandemonium.

Adidas produced the world’s first fully synthetic match ball with the Azteca. Like with the Tango, this was meant to reduce water seeping into the ball and limit any increase in water weight. The Azteca was their first foray in developing designs inspired by the host nation – this time with nods to Aztec murals.

Before Lionel Messi there was Diego Maradona. While greatly remembered for the “Hand of God”, he also produced this spectacular run from midfield, bursting past defenders to score one for the history books. 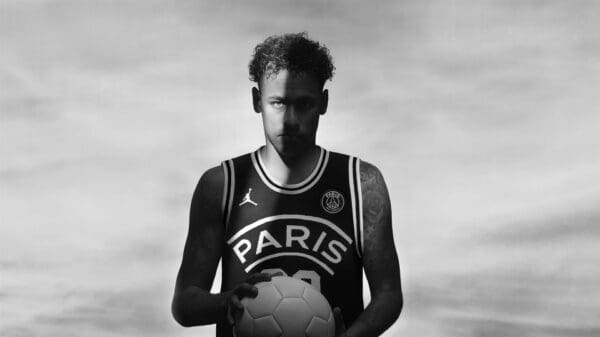 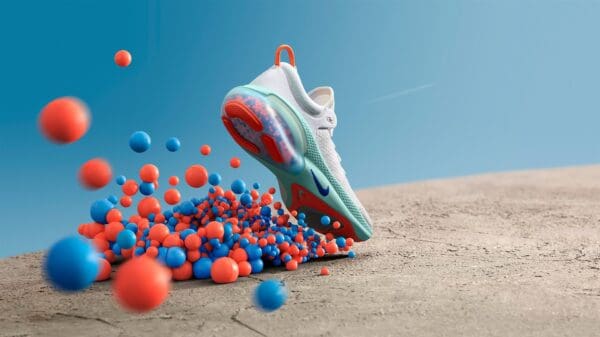