Going “laceless” isn’t all that it’s cut out to be.

Laceless football boots may seem to be a relatively new fad though its origins date back in 2006. We always associate the big two, Nike and adidas, to be at the apex football boot innovation but it was Italian boot makers, Lotto, who launched the first ever laceless boot in the form of the Lotto Zhero Gravity.

Little ol’ Lotto, known to produce pretty standard leather boots, went big with the Zhero Gravity. However, the concept was a bust. Lotto did not have the marketing power to convince people to buy the boots and those who did purchase them complained of them being hard to put on. 10 years on, adidas changed the game by making laceless boots a hot commodity.

Laceless made popular by adidas

In 2016, adidas launched the adidas ACE16+ Purecontrol and it was a big hit. Mesut Ozil and Paul Pogba were the faces of the campaign and laceless boots felt like a novelty again. The videos around the launch were all about doing ridiculous tricks and pinpoint accuracy without laces hindering it. It was cool and everyone wanted a laceless boot.

Fast forward to today, adidas has banked on laceless boots to be their signature feature in their arms race against Nike who are peddling another gimmick – the sock boot. All of adidas’ silos have a laceless version which is cleverly priced higher than its laced counterparts. But are laces the problem here?

Laces are here to stay

Anyone who tells you that laceless boots are “better” than a laced boot is an idiot misinformed. This perception is born out of very savvy marketing. What are the benefits of a laceless boot? For one, they look hella cool. I’ve got to admit that. Additionally, I believe that for those who truly believe in its ability to give you a cleaner touch, that placebo effect would give you confidence to perform well on the pitch.

Now the cons. A boot without laces would mean that there is a good chance that the boots won’t be the perfect fit for your feet and you have no way to customize the fit. Wearing a football boot that doesn’t fit well will cause issues with blisters, or even worse, injuries, as you risk slipping or planting your foot awkwardly.

Do expect some issues with lockdown too as there are no mechanisms in place to secure your feet into the boots. Laces help mitigate these problems by allowing you to loosen or tighten areas of the midfoot to accommodate your fit and adjust the boot’s lockdown.

Last, but never the least, adidas puts a premium on laceless boots so if the benefits of going without laces don’t appeal to you, you might be better off saving some dough on a laced boot.

Removing laces is a big no-no

Unfortunately, some have taken to removing laces from their boots such as the adidas Predator or the Nike Mercurial Superfly due to how they look with a one-piece upper construction. This has encouraged players to remove their laces to get “the laceless look”.

Laced boots are not constructed to be able to withstand the pressures of a football game without the support of the laces. You might expect a poor lockdown, constant slippages and an overstretching of your boot’s upper so I would not recommend removing them for make them look “laceless”.

It’s not just fans who succumb to the marketing behind laceless boots. Many a professional player have taken to remove their laces as well, including Antoine Griezmann and Marco Reus. It’s pretty ironic as they endorse the Puma Future – the boot’s selling point is all about being laced up in ways that make you feel comfortable. The only consolation for players is that their boots customized to fit the exact shape of their foot.

I’m not hating on laceless boots. I think they’re really cool. However, it is important to not project attributes to a pair of boots that was borne out of marketing. If you’re really dying to own a pair of laceless boots, give them a try first to see if it fits well. If it doesn’t, I can assure you that opting for a laced pair won’t be a downgrade. 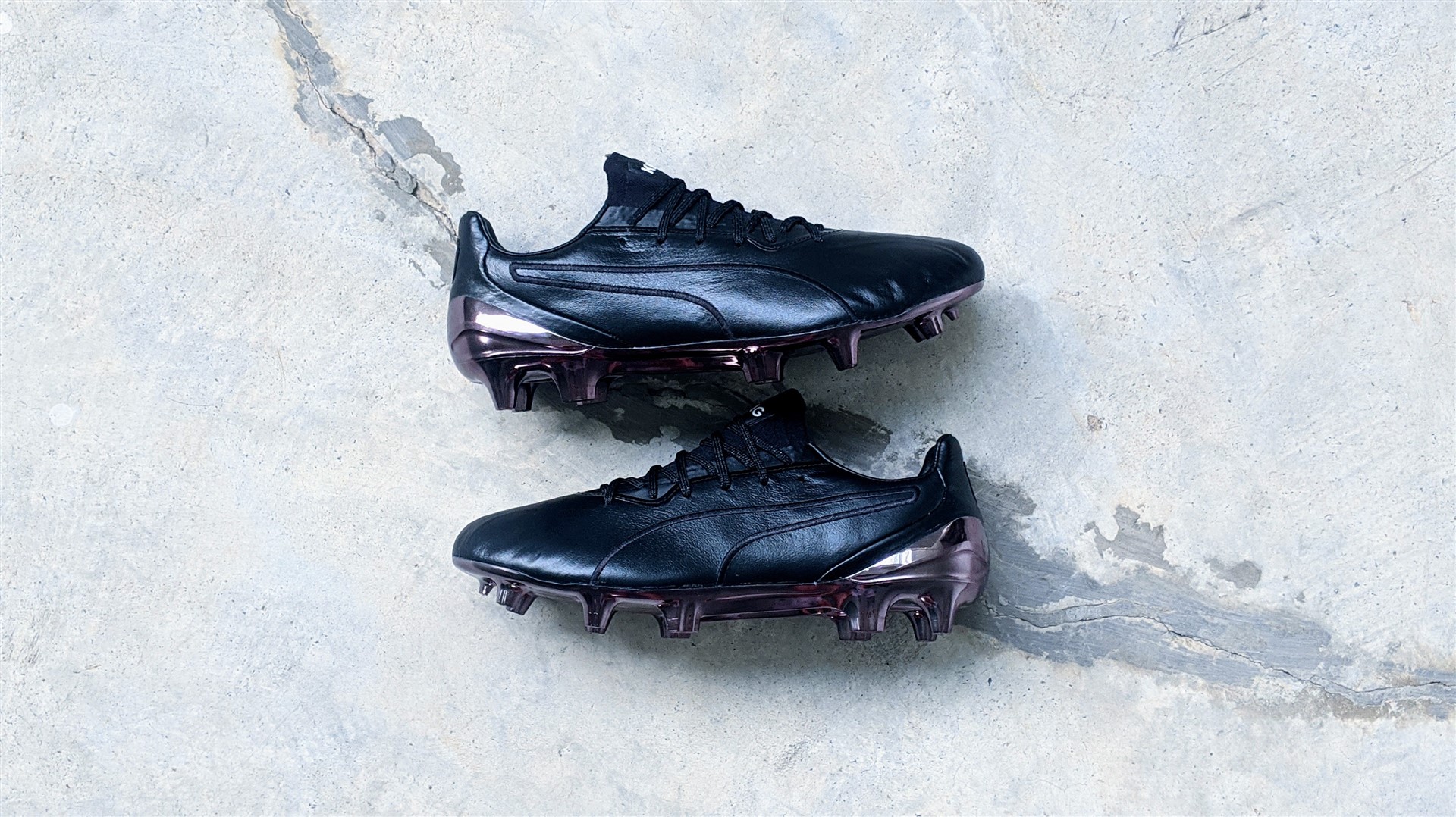 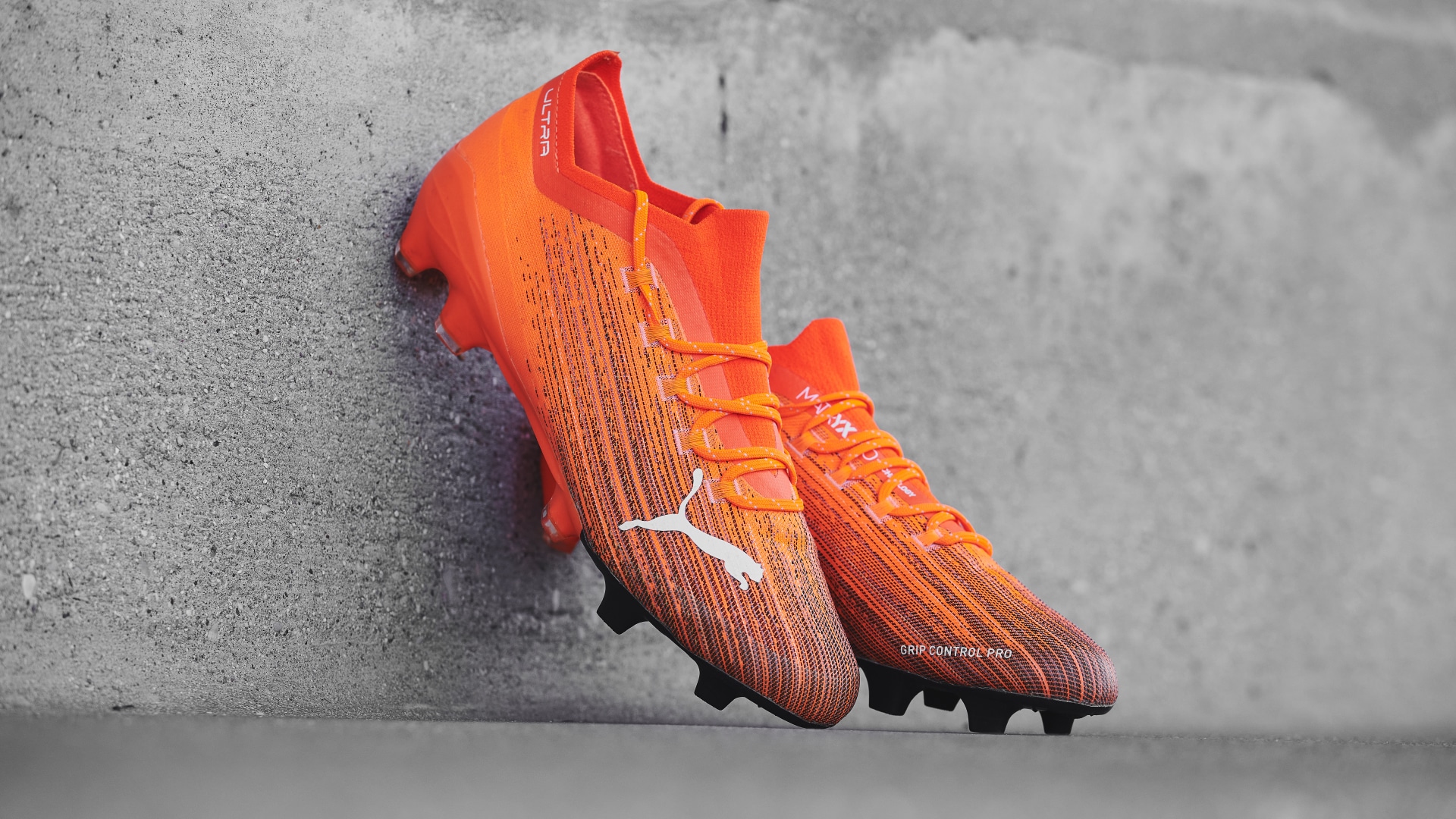