The ASICS Ultrezza was built in collaboration with Andres Iniesta.

Andres Iniesta has kept a low profile since he moved to Kobe, Japan. He wasn’t there just to sell his wine or to spend his final footballing years. The little magician has been working with running giants, ASICS, on a boot collaboration.

For a good year, he wore the ASICS DS Light X-Fly series but we can now reveal that he’s produced a new boot silo with them – the ASICS Ultrezza AI. “Ultrezza” is made up of two words – “ultimo” which stands for extreme and “destreza” which means skill. There’s no doubting Iniesta’s skill even at the age of 35 and the new boot aims to help with a player’s agility and weave through defenders like the Barcelona legend.

The front of the soleplate features the X-Guidance pattern that allows the forefoot to flex diagonally for changes in direction while they designed the midsole to be more rigid for a more responsive feel.

The Ultrezza also seems to carry bladed heel studs while the studs in the forefoot are conical. This was a favourite of the Barcelona midfielders like Fabregas, Busquets and Iniesta who were allowed to customize their Nike CTRs and Magistas back in the day.

Japanese brands have been very hesitant to move away from traditional leather uppers but it seems that ASICS is open to coming out of their shell in light of the popularity of knitted uppers. While the forefoot would be made out of leather, the midfoot is made of highly stretchable mesh and film to manage lockdown during those aggressive cutting movements.

Where it gets real interesting is where ASICS incorporates their running technology into the boot. The heel is actually 5mm higher which tilts the player forward slightly and naturally to keep him ready to sprint off. The insole also contains fuzeGEL which is an adaptation of ASICS’ popular “GEL” technology that helps runners with shock absorption. I’m really excited to see how this plays a part in the performance and feel of the shoe. The only other boot that has attempted to enhance the insole was the Under Armour Magnetico and I really loved how that felt.

One big mistake that smaller running brands make when entering the football category is not implementing their running technology as a differentiating factor against the established brands (Nike, adidas etc.). The introduction of GEL technology might just be a masterstroke for ASICS.

It’s a fascinating take on the “agility” boot positioning as the only other brand to do so has been the adidas Nemeziz and we’re not wholly sold on its “agility” properties.

With the flexible forefoot, mesh midfoot, raised heel and GEL technology, I think this could be a surprise sleeper hit among the lesser known brands. ASICS, you know where to find us to pass us a pair for review.

The ASICS Ultrezza AI is available at ASICS.com from 28 July. 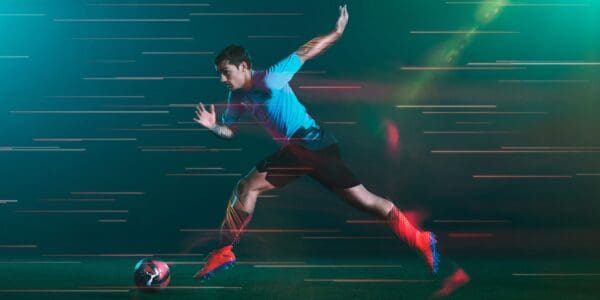 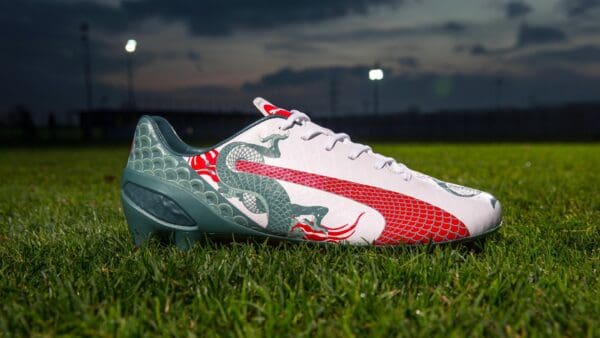 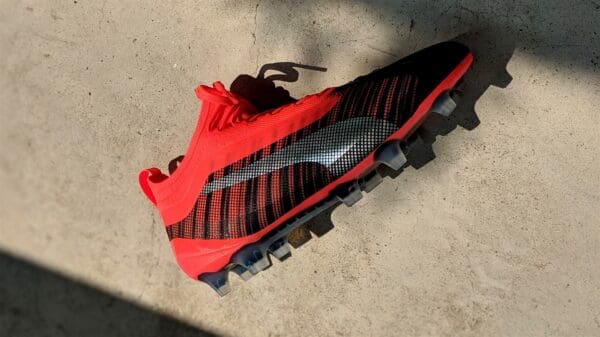