Electric orange for the high octane player.Adidas is cranking up the heat for this summer’s World Cup extravaganza with some bright hot colourways for their latest boots and updates to the X and Nemeziz lines. Here, we explore the new Nemeziz 18+ 360 Agility.

The newest update to the Nemeziz has gone under the radar, most possibly due to the major launch of the X18+. Adidas has not made many major tweaks to the Nemeziz, unlike the X18+ but there has been some interesting changes to the latest line of agility focused boots.

Built for the flair player who channels his inner Mr Fantastic on the pitch, the Nemeziz will now feature a softer touch while keeping its lightweight feel – all with the use of Agilityknit 2.0. While the pattern of the interweaving yarn looks similar to the 17+, we hope that the new boots will have a shorter break in time as the 17+ was pretty stiff for a boot that proposed the idea of “agility”.

The most eye catching change has been the raised collar on the lateral side of the boot while keeping the sharp V-shaped design on the inside of the ankle. This is said to support the player’s quick changes in direction and sudden cuts though we’re not that big a fan of the high collar design.

The Adidas poster boy always gets what he wants, even if that means making drastic changes to the boot from the final commercial stock version. From having a leather upper for the F50 adizeros to the custom burrito tongue on his personal Nemeziz 17+, Messi is now foregoing the new gen 18+ for the 18.1 which shows that you don’t always need the latest innovations to have the best game. Sometimes, old school works as well.

Energy Mode Nemeziz 18+ 360 Agility is also available in Cage and Street versions and can be purchased at Adidas.com.

[…] the X18+, the soleplate comes in a wearable chrome finish which is sure to delight the boot collectors out […]

[…] Another group of players to have copped the latest boots – the French striker looked to run behind the ageing Madrid defence while Arbeloa was bombing up and down the right flank for his team. Both of them looked like they could still play professional football in the Adidas X18+. More about the speed boot here. […]

[…] I alternate between the Adidas X and the Nemeziz. I can’t decide which one I like more. But I would always prefer the laceless versions.  […] 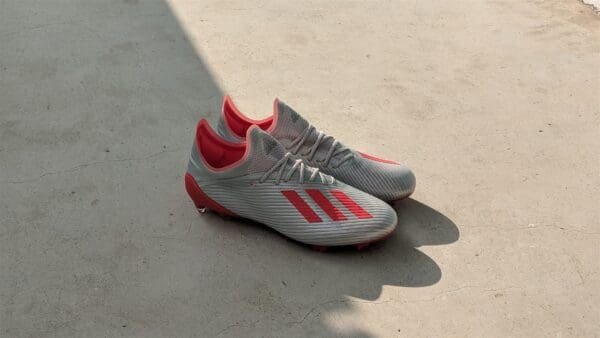 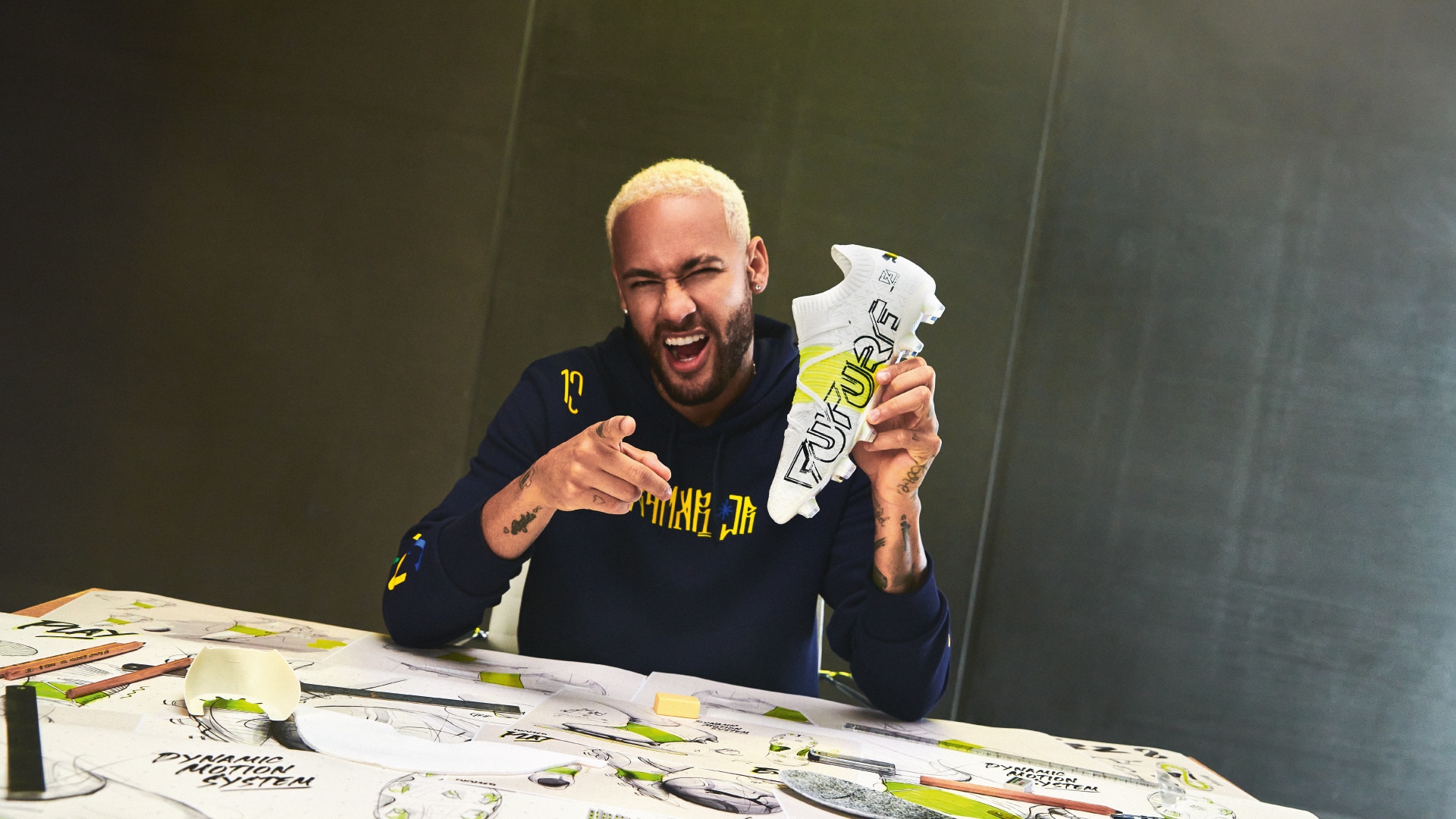