All photos credits to SoccerBible

Adidas has been causing some issues with the amount of remakes they have been releasing. We have seen a lot of drops in the past couple of months. The Three Stripes already released an updated Copa Mundial Remake with the Copa.1 soleplate back in December. It was not as a big of a deal as the Predator Absolute remake launched alongside it, but the Copa Mundial Remake was still popular.

With this release we see the return of a modern soleplate. This time, the latest remake, dubbed the Copa Mundial 21, will have the same soleplate as the new Copa Sense. The soleplate stands out from previous releases and looks more aggressive than other soleplates in this category, with a wearable finish. The reflective surface look is great and helps highlight this area of the boot.

The upper is the same but in an all-black ensemble this time. There are some subtle spots of a dark grey as well. We find this in the Three Stripes logo, as well as the heel. The “Copa Mundial” branding also has this shade of grey. It all adds nicely to the overall look of the Copa Mundial 21.

The rest of the boot seems pretty standard, like you would expect from a Copa. The one area that seems to have been changed is the internal heel.

What do you think of the Copa Mundial 21? Please let us know in the comments below! 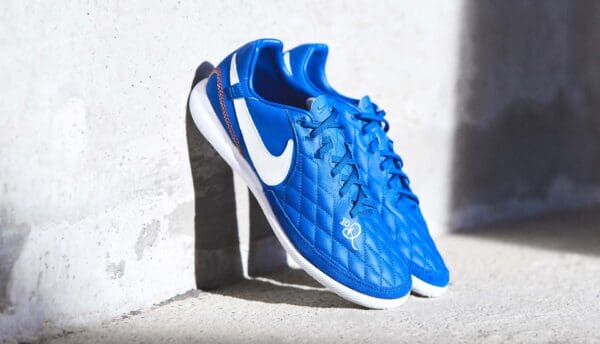 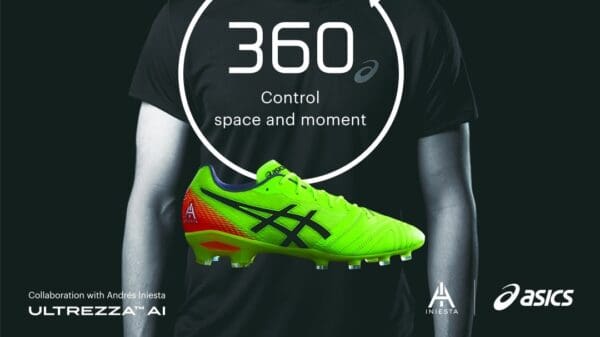 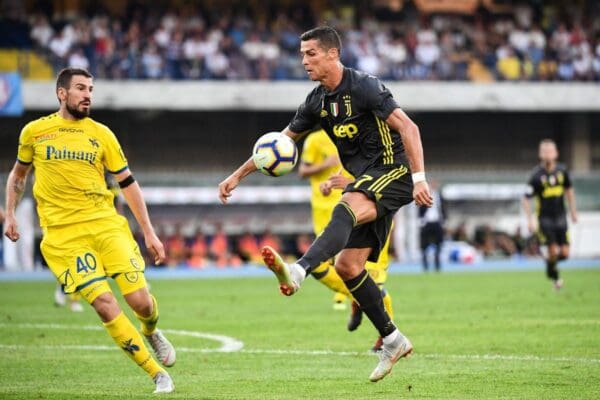