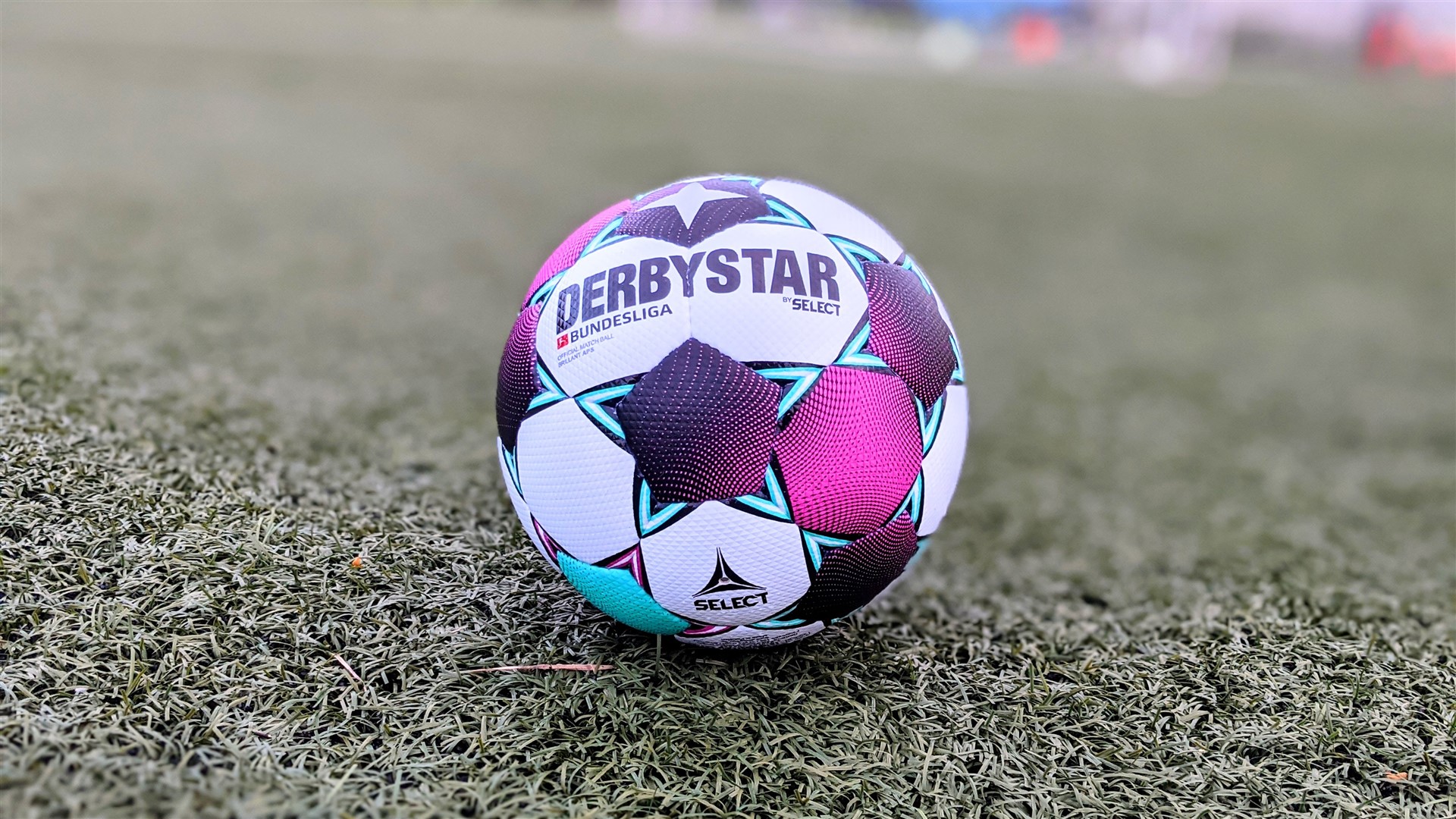 Danish brand, Select Sport, has seen its stock rise in the last couple of years. This seemingly low key brand were known in the footballing circles for their top of the range football but came into bigger prominence as the provider of the Bundesliga match ball in recent times.

It was only at the start of 2020 that we did a retroactive review of their first Bundesliga ball for the 2018/19 season – the Derbystar APS Brilliant. We have been fortunate to been provided with the 2020/21 match ball by the good people of Bundesliga itself to experience first hand how the German league remains a high-scoring league in Europe.

2 years is a long time in football tech though it seems not much has changed in the Derbystar – and this was for the better.

Classic 32 panel design on the Derbystar

First of all, let’s clear the confusing terminology and naming of the ball. Many refer to the ball as the “Derbystar” as it’s the largest name displayed across the upper. Derbystar is the name of the company that managed to get the rights to develop the match ball but have assigned Select to produce it instead, hence the small “By Select” appearance on the upper. The actual name of the ball model is the “Brilliant APS”, modelled after Select’s “Brilliant Super” model. It’s quite a mouthful and for the sake of the review, we’re going to refer to this as the Derbystar due to how its most commonly called.

Unlike the big brands who have invested in having less panels in the pursuit of a more consistent flight path through a more spherical shape and less air resistance, Select has hunkered down on the basics and have been resolute in keeping the traditional 32-panel design.

While the overall design isn’t a radical departure from what we’ve come to know about a 32 panel ball, I kind of dig the mint and pink colours that pop alongside the traditional white panels. The graphics do a good job in giving a dated looking ball a fresh look.

Each panel is thermally bonded to one another for durability and to reduce any water seeping into the ball. Select has made some minor tweaks to the texturing on the upper, moving away from the tried and tested dimples to a diamond-shaped structure for better grip and a truer flight path.

A true flight path that hits all the notes

The Derbystar’s biggest selling point has been its ability to go where the player intends for it to travel. This may seem like a basic ask of a football but unfortunately, we’ve seen bigger brands mess this up by over-complicating the construction of their ball.

After testing it with my training group, the conclusion that me and my teammates have is that the Derbystar just… works. It is one of the most well-balanced balls available today. The first impression you’ll get is how well padded the ball is. It’s got great cushioning for every touch but also firm enough to not feel sloppy.

It’s this padding that feel provides an elegant, cushioned touch on the ball – akin to chill lofi beats that pleases all ears. Bread and butter actions like a short pass or a pinged cross never disappoint. It doesn’t swerve unnecessarily in the air, floats true to path and is consistent every time – like any modern day top 40 hit. And when you want to add a bit of devil to it, a well struck shot can turn into a delicious heavy metal riff especially if you have a killer spin or knuckle ball technique.

It is a ball that hits all the notes, no matter what kind of music you’re looking to play. From beginners just looking to thread a basic pass, to ball hog dribblers, and trigger happy forwards, the ball does its job while keeping you comfortable with its padding.

That said, any open air concert experience would be dampened by rainfall and similarly, the Derbystar’s symphony was a small victim of wet weather. It wasn’t overly slick when wet but I did wish for a bit more traction on the upper compared to other match balls we’ve played with.

The Derbystar is the modern leather boot equivalent of a match ball. It’s a slightly improved version of a tried and tested formula that works well, is comfortable and is loved by most, if not all. It may not always boast the latest tech but it doesn’t need to. The Derbystar is the old faithful ball that never disappoints.

A price tag of €120 (approximately SG$164 before shipping) may deter some from investing in a brand that isn’t called Nike or adidas but it would be a shame if football enthusiasts never got to play in one of the best footballs available today. Give it a try and I’m sure you can unlock your inner Robert Lewangoalski.

While availability of the Bundesliga Derbystar official match ball is scarce in the market, you can get the Select Brilliant Super ball which is essentially the same ball without the German league branding.

In partnership with Bundesliga, click here to watch the best moments of the 20/21 season so far.

Who is this for?
Anyone who loves a top performing match ball with a little padding.
The Good
Great colourway
True flight path
Nice padded touch
Lovely striking sensation
The Bad
Slightly slippery when wet
9
out of 10
Check below for the best prices
Ryudben SportsUnisport Store
DerbystarSelectSoccer Ball Reviews
0 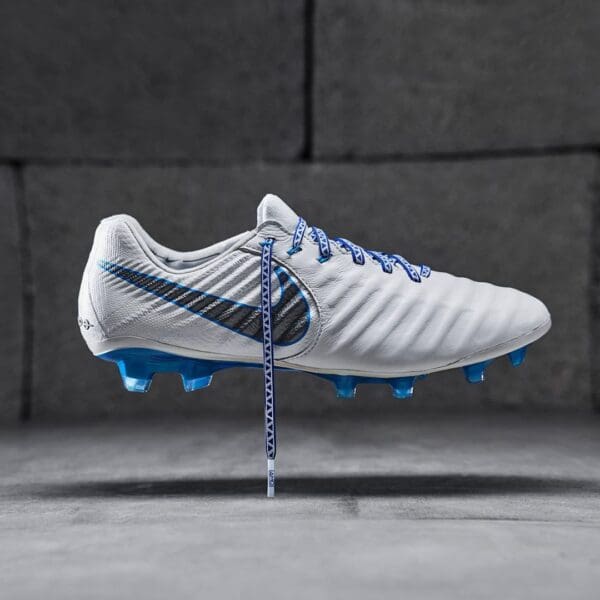