Many an Arsenal fan have been underwhelmed by the Arsenal jerseys produced by Puma.

When the club announced of their switch to adidas, huge groups of the fanbase roared in excitement as the switch to the three stripes brought back the nostalgic 80s and 90s where the likes of Adams, Wright and Rocastle reigned supreme.

Leaks have been surfacing slowly of a home and away kit that had designs that hinted of Arsenal and adidas’ past association. And then the major leak of the campaign video arose which got all fans salivating.

For the uninitiated, you can also view a photo of the leaked Arsenal jerseys for the 2019/20 season.

[…] of the worst kept secrets is out. We finally get an official announcement of the Arsenal jerseys that have been making its […] 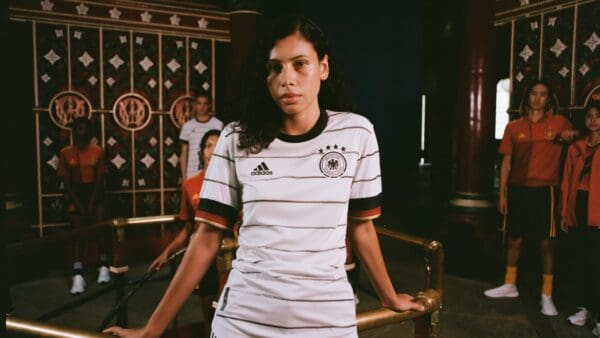 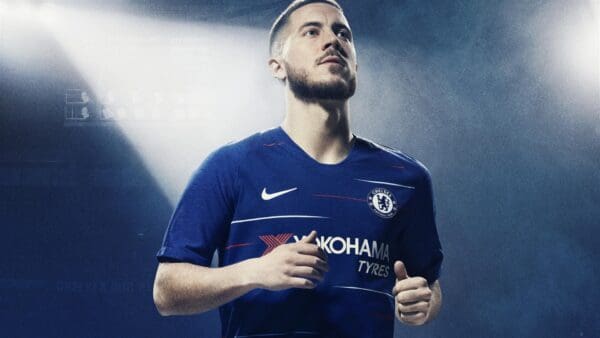 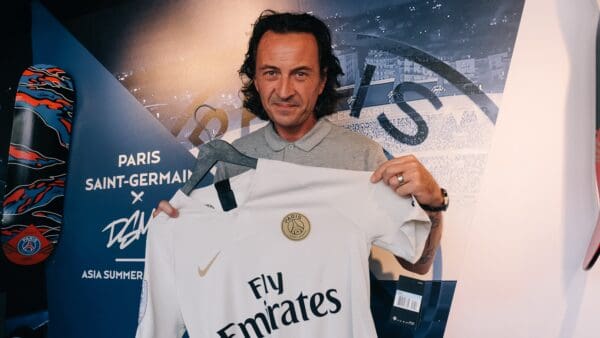