It looks like goodbye from traditional leather with the Tiempo Legend 8.

Rumours have been escalating for months around the next generation of the Nike Tiempo Legend 8.

Photos started circulating of a boot with a distinctively unique upper – a diamond/geometric shaped pattern that forms a textured upper around the mid and forefoot. In recent weeks, we saw the likes of Virgil van Dijk sporting a camo printed boot which we can all assume is a tease to the said Tiempo Legend 8.

Is it a full leather upper?

I believe it’s debatable. While brands are starting to merge skeletal foam elements with the leather upper (just like the Nike Tiempo Legend 7 and adidas Copa 19.1), the texture on the leaked photos of the Tiempo Legend 8 looks to be more than just a skeletal structure.

Here, you see that the leather takes on a unique geometric shape. It’s very tough to manipulate shapes on leather to such an extent which is why I believe that they have flipped the formula on the construction.

It is quite possible that the upper is made up of the synthetic layer (Flyknit + foam skeletal structure) with a thin layer of leather compressed over it.

I had problems with the Flyknit material that took the role of the tongue on the Tiempo Legend 7. It was too tight and took a long time to break in to, causing foot cramping for weeks.

The upcoming Tiempo Legend 8 seems to have up the volume of Flyknit used – from the tongue to the inner sock liner area. The Flyknit tongue also looks to stretch a bit more which is a positive.

I can’t help but feel that the makings of the Tiempo Legend 8 started with the Tech Craft pack. For the uninitiated, the Tech Craft pack was a limited run of boots that converted the existing boot silos in 2015 into leather variations.

This is where they experimented with leather and applying it with other materials like Flyknit. Of course, it’s been 4 years since Tech Craft and it looks like Nike has taken up the leather game by a notch to produce such a texture on a leather boot.

Is this the end of leather?

I have to say, if my predictions are true, it seems a long time coming for the Tiempo line. Personally, I would prefer a full leather boot instead of a synthetic foam upper with a layer of leather to stay true to their roots.

But you can’t fault Nike for trying new things and we can’t make full judgement until we see them in person. For which, we can’t wait until it drops within the next few weeks. 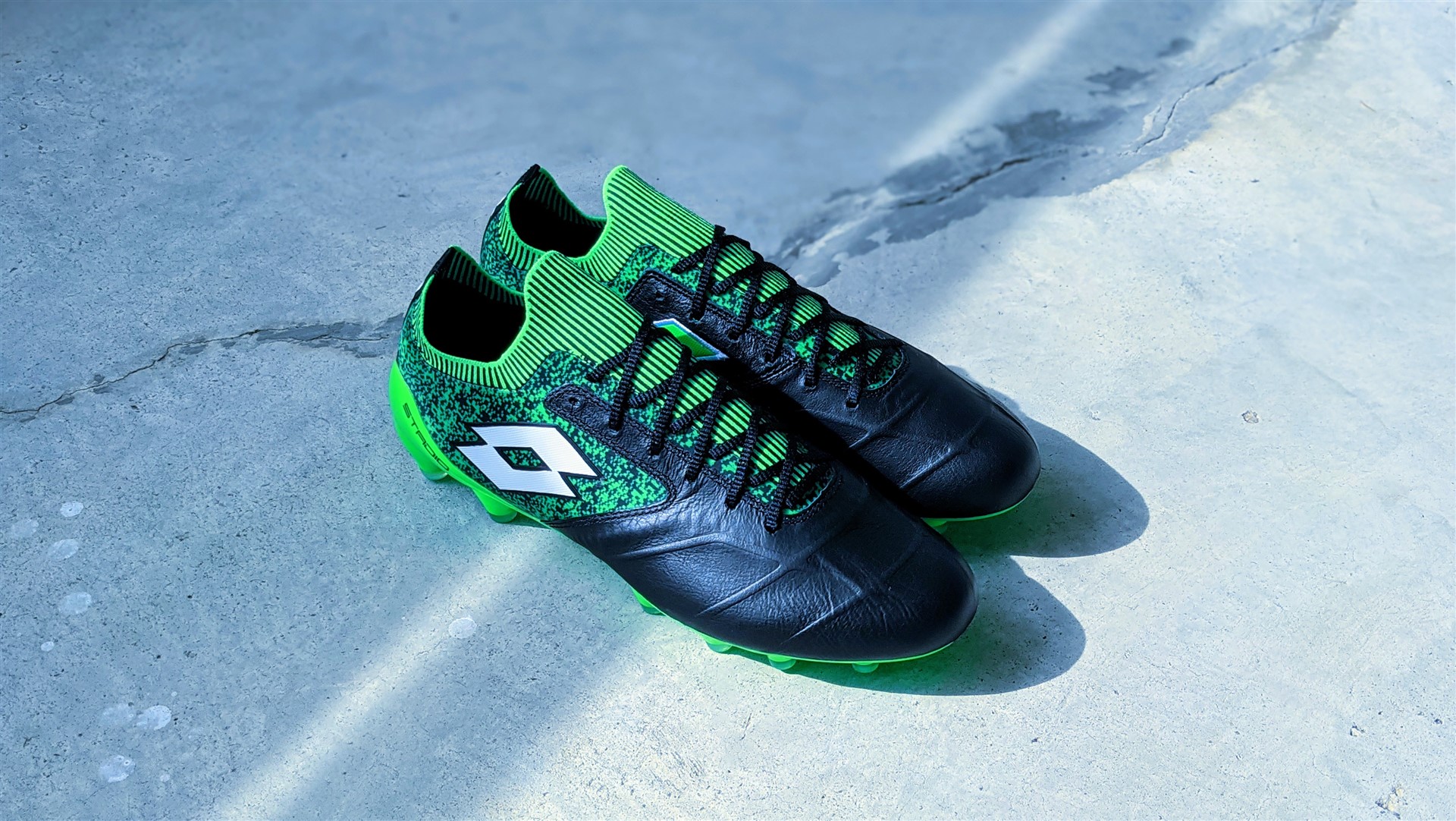