The giants of Milan are trying to recapture their glory days with a new management team in place. There was no better time than the late 60s and the 70s when the city of Milan became the centre of culture, design, fashion and of course, football.

Puma developed what seems to be a very simple kit but was inspired by the great achievements of the 69/70 AC Milan team.

It was during this season where they won their second European Cup against Ajax and where club icon, Gianni Rivera, was the first Italian to win the Ballon d’Or award.

Moving away from the collars of last season, Puma has now gone with a rounded neck design – something I very much prefer.

The AC Milan jersey made its first appearance on the pitch against Frosinone Calcio on 19 May and is on sale on Puma.com from 20 May 2019. 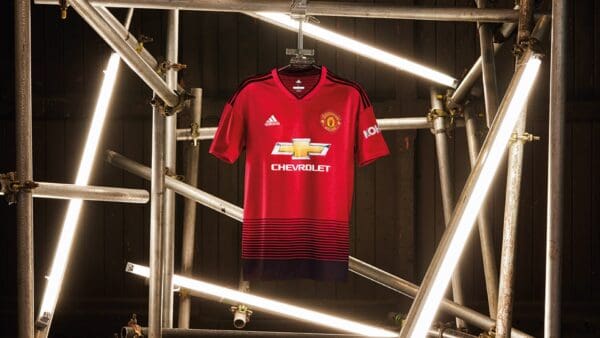 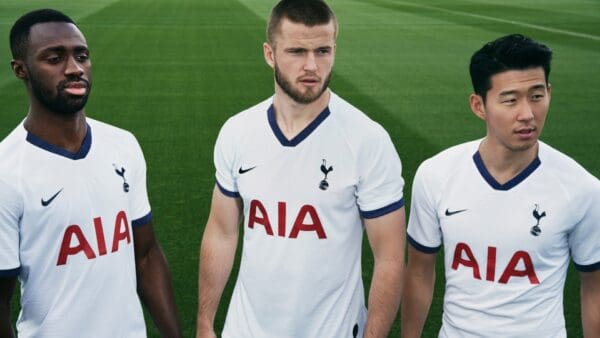