The Three Stripes are keeping it clean with the new collection.

It feels like ages since adidas has gone with a colourway pack that was primarily white. Enter the Virtuso pack, designed by the likes of ASAP Ferg and Paul Pogba, focusing on a clean look with a splash of colour on each boot.

I’m undecided on whether I do like this pack or find some of the colour clashes to be too striking. But I do have my favourites!

My personal pick of the bunch is the Predator 19. Made for the player who controls the midfield, the Predator is clad in white and blue, with blue speckles peppered across the Primeknit sock and soleplate. Call me cynical but does the boot remind you of a tube of toothpaste? Maybe I’ve just done one too many grocery runs.

Coming in a close second is the X18 in white with yellow accents. The yellow definitely carries classic speed boot vibes and we’ll be more than happy to rock this anytime this season.

Then there’s the Copa 19 – another boot from this pack which reminds me of a pack of toothpaste. I wasn’t that big a fan of this colour combination but I’m warming up to the look. The Copa 19.1 does a wee bit better with the colour blocking on the studs and we can’t wait to see this on the pitch.

I’m not sure what to make of the Nemeziz 18 which is laced with a “beetroot” shade of pink. I think it would have nice enough to have had the three stripes in pink but the streaks across the upper just doesn’t work for me.

The trainers will be available at adidas.com from 26 March while the football boots will hit the website from 2 April. Would you be getting a pair from the Virtuso Pack? Let us know in the comments below. 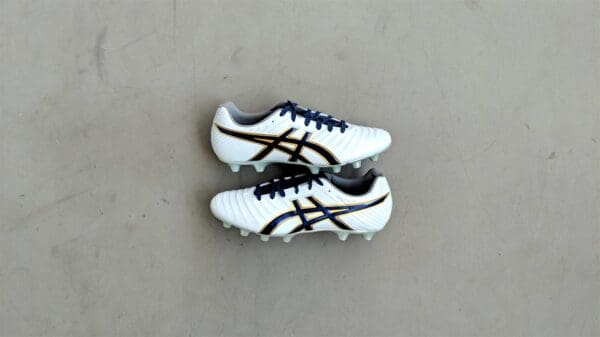 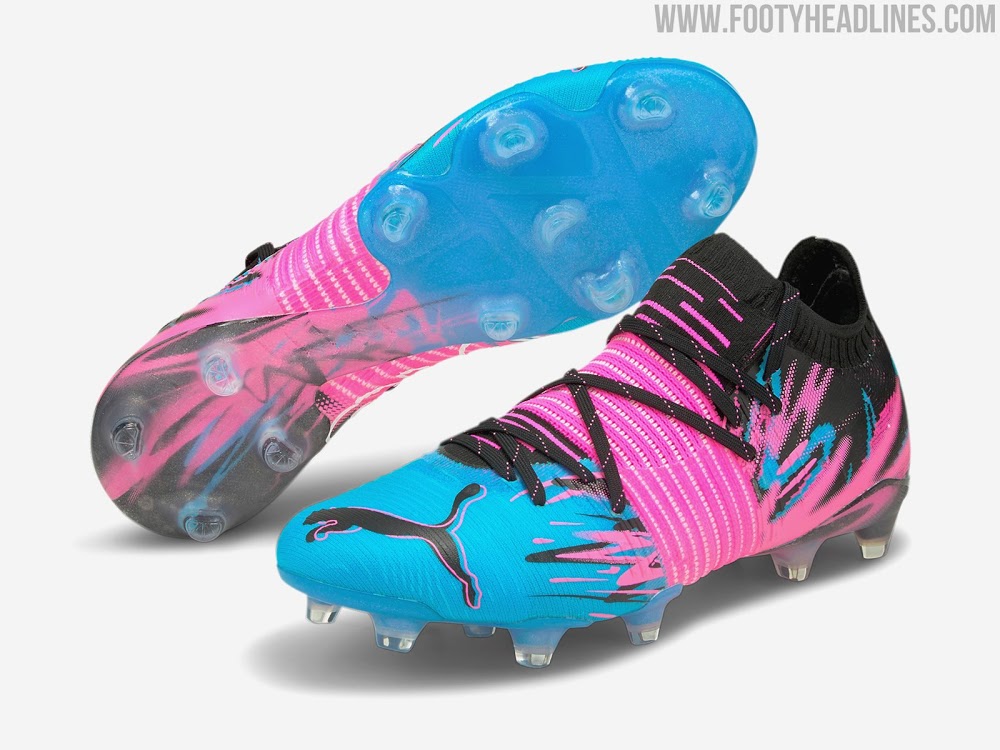