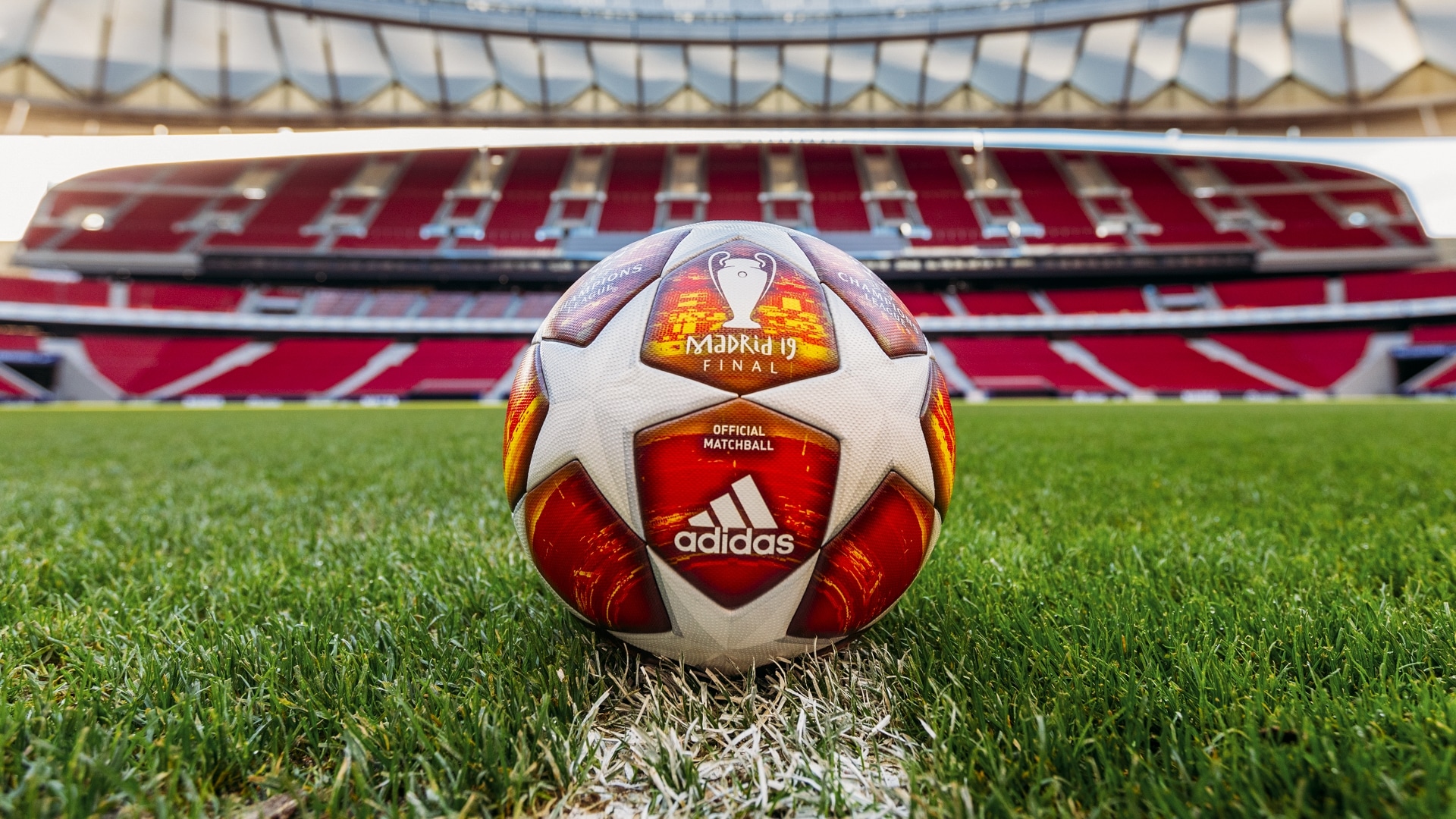 8.5
out of 10
Check below for the best prices
adidas.comProdirect Soccer

Has the Champions League OMB stood the test of time?

As someone who reviews football boots and equipment, one of the most common questions I get is – “Is it worth getting a top grade official match ball?”

My answer is that the performance and durability of a match ball is objectively superior to the takedown balls, provided you don’t play on concrete surfaces.

With the adidas Finale 18 though, things are more interesting. Despite taking over from Nike as the official match ball provider for the Champions League back in 2001, the adidas Finale hasn’t quite changed much since the Finale 10. The Finale 10 was the first ball to sport the iconic 14 panels which have been thermally bonded with a slightly dimpled texture for better grip.

Every Finale since then has only seen annual cosmetic updates which begs the question – Is the Finale still a good ball after all these years?

What’s In A Ball?

Most match balls share 3 common characteristics – Thermally bonded panels, dimpled upper and a latex bladder. Prior to the Finale 10, the Finale balls would borrow features from other adidas match balls, with the 2006 TeamGeist+ ball being the most popular.

While the features sound futuristic and unnecessary, they do make a difference to performance, especially when tested alongside a takedown ball.

The thermal bonding ensures that the ball is perfectly round, providing consistent ball flight and reducing the amount of water absorbed in rainy weather. The dimpled upper also ensures that the ball never feels overly slick, so you have no excuse when you mis-control your teammates’ pinpoint passes. Finally the latex bladder ensures consistent ball pressure and gives that ‘oomph’ when you strike the ball.

A balling good time with the Finale 18

It’ll probably come as no surprise that the Finale 18 is a great ball to play with. The ball has a natural bounce during long goal kicks, even on artificial turf. Short passes move quickly across the turf with zip. More importantly, pinging long passes in it is an absolute dream. The ball flies where you want it to go, without the unnecessary swerve that plagued some of adidas’ other Official Match Balls (That’s you Jabulani). Strike the ball with the right technique and the ball will produce the desired spin, or lack of spin, for those whipped and knuckle shots. Curled shots and crosses were especially effective, so all you Beckham wannabes will love this one.

The PolyUrethane (PU) material that is used on all the panels also has a nice amount of cushioning on it. Combined with the dimpled texture, the Finale 18 turns into an incredibly beautiful ball to control and dribble with. You won’t turn into Lionel Messi, but you do feel empowered to execute one of his trademark close control dribbles.

The padding did bring about a unique issue to light – disagreements with my teammates on the right air pressure. The cushioned feel from the padding made it difficult to gauge how inflated the ball through the usual ‘finger press’ method.

I usually pump the ball until I can only make a depression when pressing my thumb into the ball. With the Finale 18 though, several of my team mates felt that the ball was under inflated. It did take several attempts before reaching the goldilocks sweet spot. My advice would be to inflate it until your thumb is unable to depress the ball at all.

Should you get the Finale 18?

If I had to describe the Finale 18 in 2 words, it would be well-balanced. The ball just performs and does what you want it to and moves where you hit it to. It comes with just the right amount of padding, unlike their take-down balls which can feel balloon-like.

The only flaw I noticed was that the panels on our Finale 17 began to come undone after about a year or so of playing 5 a-side football on AG. Unlike previous editions of the the Finale, adidas have reduced the amount of dimpling on the ball, with only the star panels receiving the effect.

While performance was not affected, I would recommend the Finale 18 for players who play 7 or 11 aside games. This allows you to better experience the ball when you ping it around for longer passes.

You never get any impressions that the Finale 18 feel dated or clunky. It feels as great to play with the Finale in 2010 as it is today in 2019. adidas have adopted an “if it ain’t broke, don’t fix it” approach to the Finale series and it’s difficult to argue against it.

If you’re in the market for a match ball I’d definitely recommend the Finale 18, or even one of the older Finale models on a discount, considering how close they are, performance wise. 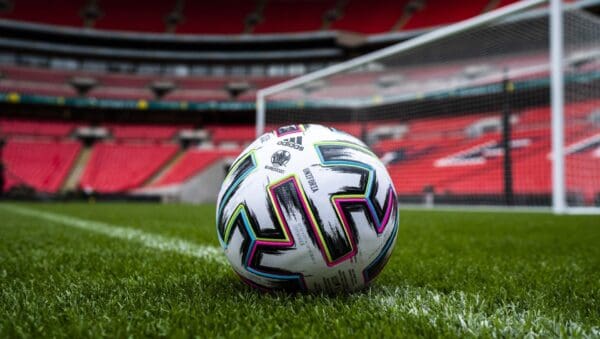 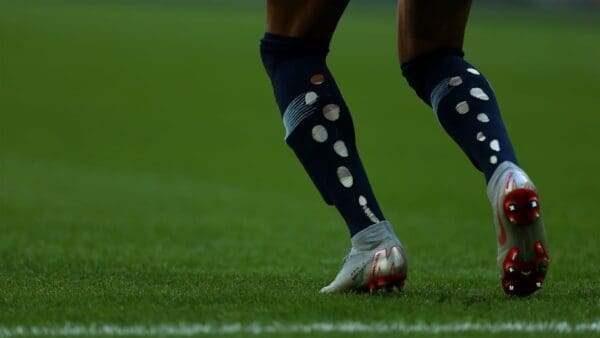