Neymar Jr. adds more style to his game at the World Cup.

Never one to shy away from the spotlight, Neymar Jr. has upped the ante this World Cup with that hair, a nomination for Best Actor at the Oscars and now, a new signature boot design to take Brazil to the big trophy.

Enter, the “Meu Jogo”, which stands for “my game”. Not to be confused with his other game which involves flopping around for a bit, the design channels the forward’s silky skills built on the streets of Brazil. His Mercurial Vapor 360 comes in canary yellow and an underfoot graphic that is tastefully modern despite hints of past Brazilian inspired design touches.

“I got here because of my football. If football brought me to where I am, if it made me conquer the things I did, then I don’t need to change,” says Neymar Jr. Let’s hope it’s football we see, and not more time on the floor, as he takes on the explosive talents of Belgium in the quarter finals.

The Neymar Jr. “Meu Jogo” Mercurial Vapor 360 Elite is priced at S$399 and is available only in FG configuration on Nike.com. 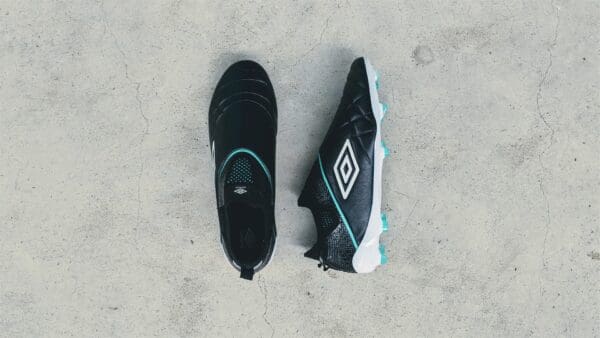 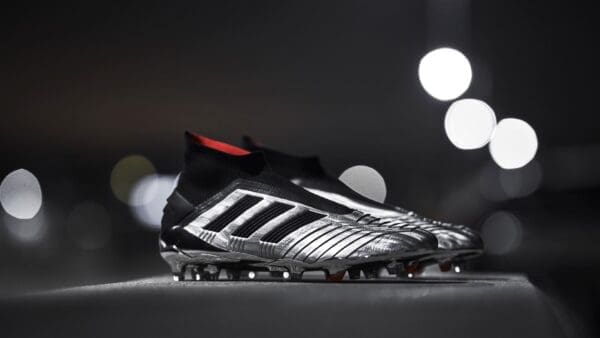 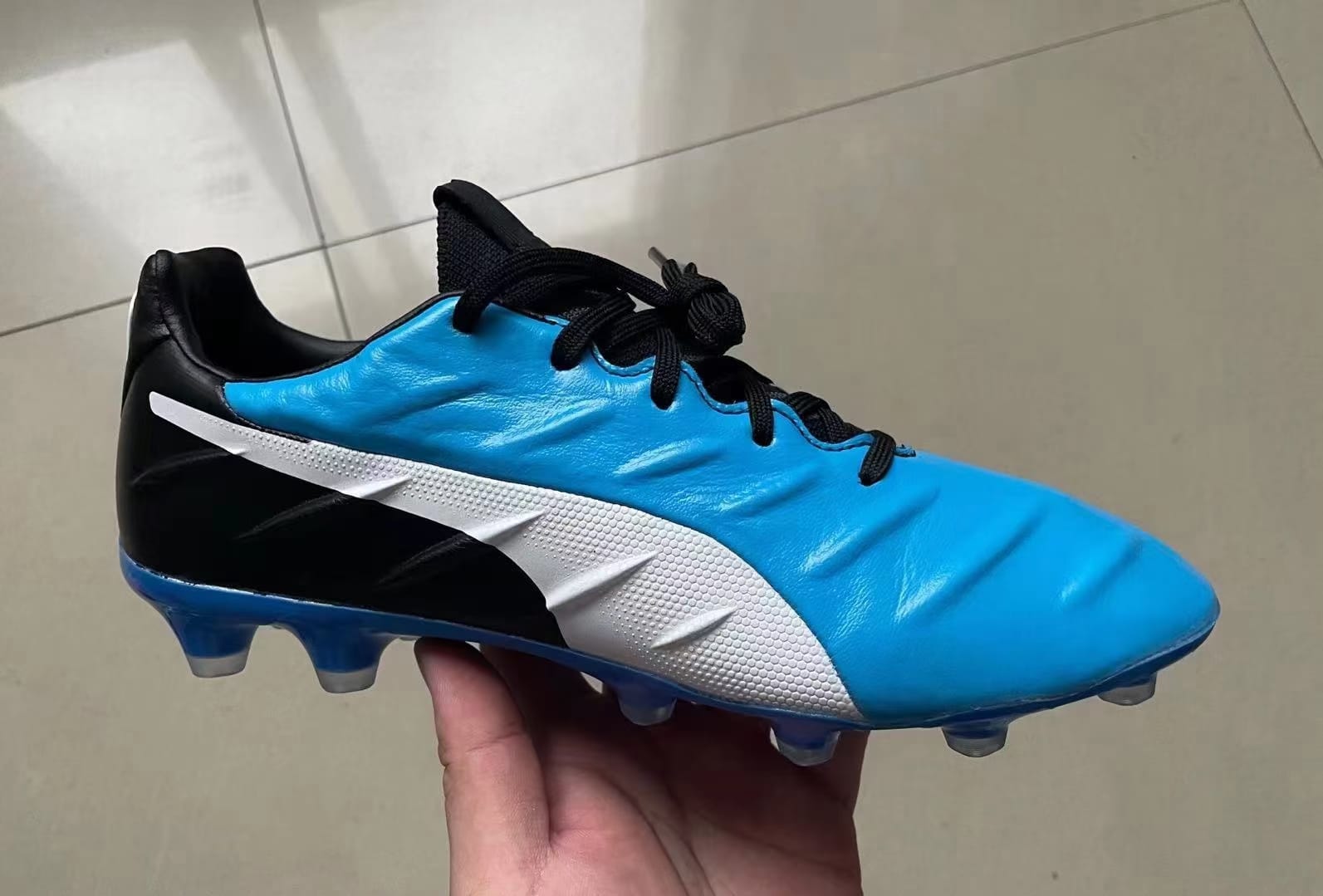