By now, it’s quite clear that, while beyond the influence of the designers, sponsor logos have quite a bit of impact on football kits. Take Manchester United for example. When the club switched its sponsor to Chevrolet, many fans were understandably upset, as the orange on the logo didn’t always blend well into the jerseys.

With the Red Devils switching sponsors again to TeamViewer, we were left wondering how the sponsor logo would complement or affect the design of the upcoming jerseys.

The good news: As the new logo is predominantly white, it blends in reasonably well with the jersey.

The bad news: the new United home kit is underwhelming to say the least.

The kit seems to take some inspiration from its 2015/2016 counterpart, which had a predominantly plain red design, complemented by white trimmings around the collar, sleeves as well as a modern looking v-neck. While the 2021/2022 kit also has those white trimmings, the elements just don’t come together as well as they did on the 2015 version, and ends off looking more like a generic lower league club kit, as compared to a kit for the forth most valuable club in the world.

Having said that, adidas seems to have kept its more unique and imaginative kits for the club’s away and 3rd kits, especially with that love-it-or-hate-it Zebra design from last season. Here’s hoping the Manchester United away and 3rd kits give us something to write home about instead. 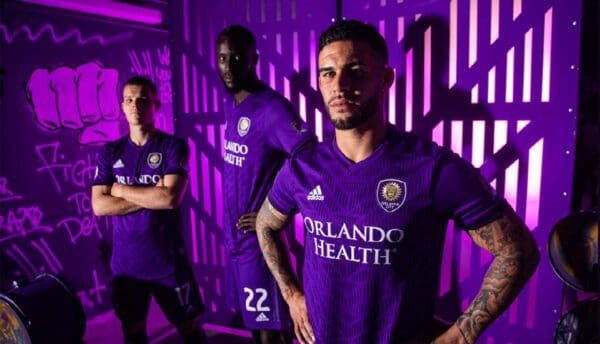 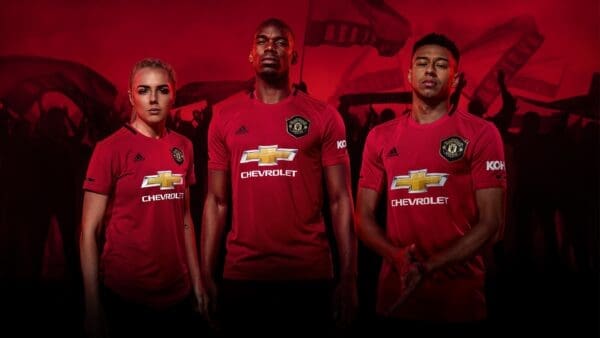