For the last 10 years, the covered Ballon d’Or has been worn by Cristiano Ronaldo and Lionel Messi – two of the best players football has ever seen. Sponsors Nike and adidas always had a Ballon d’Or edition boots prepared for them upon winning the crown.

This year, the honours go to Real Madrid midfield maestro, Luka Modric. Nike has produced a Mercurial Vapor befitting of the first man to wrestle the mantle from the two GOATs. The new limited edition boots come in shimmering silver with a hint of glorious gold .

Not to be upstaged, young upstart Kylian Mbappe is also honoured with a “Golden Touch”  Mercurial Superfly after winning the KOPA award for the best under 21 player in the world. The decision was easy, with him winning the World Cup and the domestic treble in France.

Availability of the Golden Touch Mercurial 360 is limited to selected retailers only. 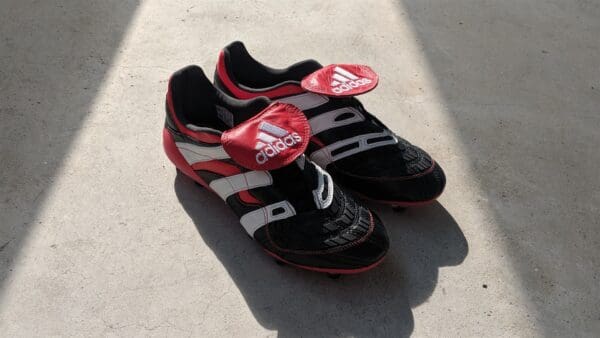 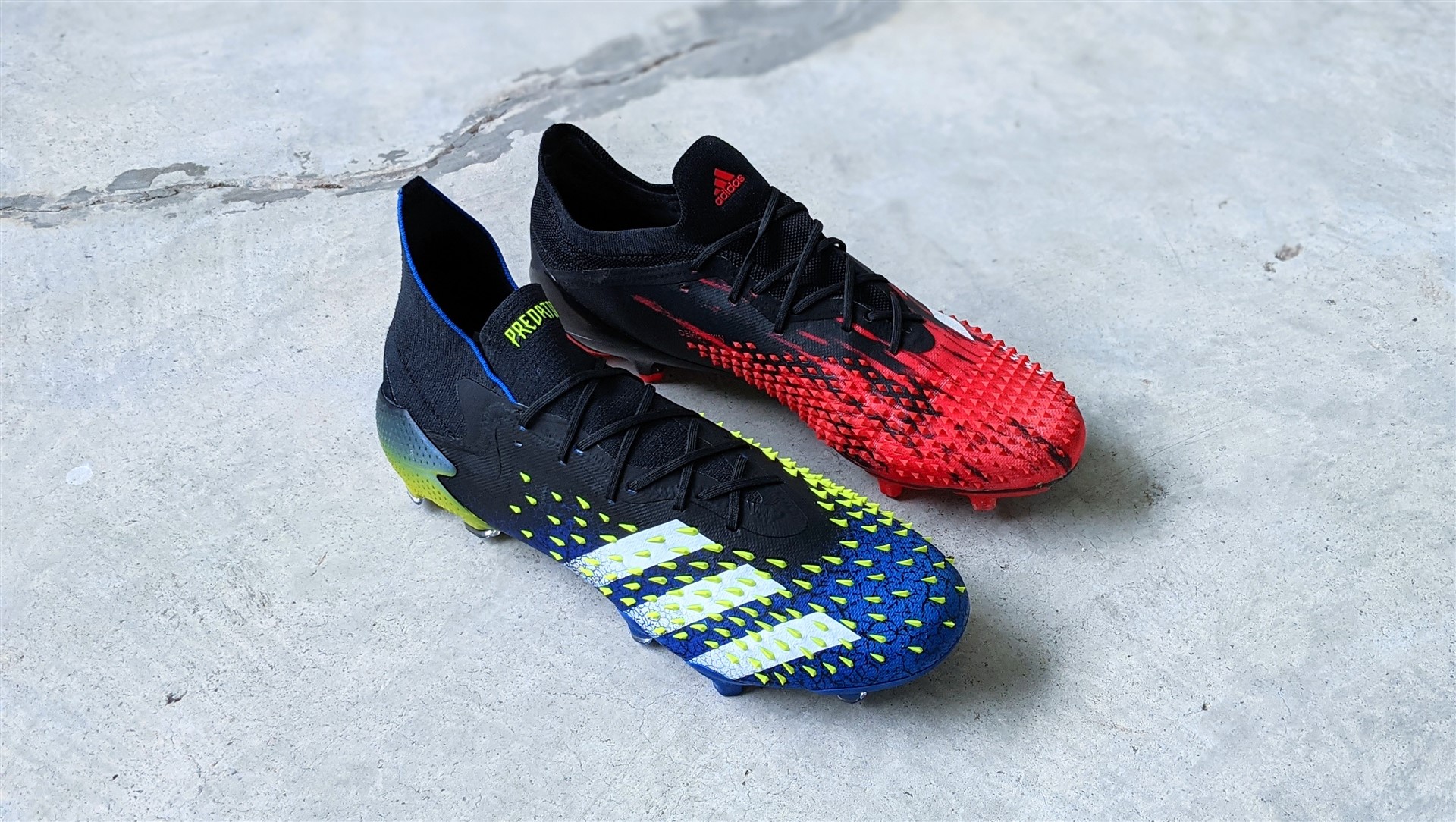