Modern classics by Nike for Chelsea.

New manager, new signings, same old classy kits. Chelsea’s home jersey for the upcoming season could be one of their best yet. Featuring their iconic blue, Nike added in a pop of red and white horizontal trims across the jersey for an extra touch of class.

On the jersey neckline sits a lion from the club crest. Around it reads, “Football is the game,” the second line of the famous Chelsea anthem. “Blue is the color” is the first line, which features in the home jersey, providing a bridge between home and away kits.

The yellow away jersey returns to Stamford Bridge for the first time since the 2014/15 season – a good year in which they won the Premier League and the League Cup double.  Will Eden Hazard still be there to guide the Blues to glory in their fine kits? Tell us in the comments below. 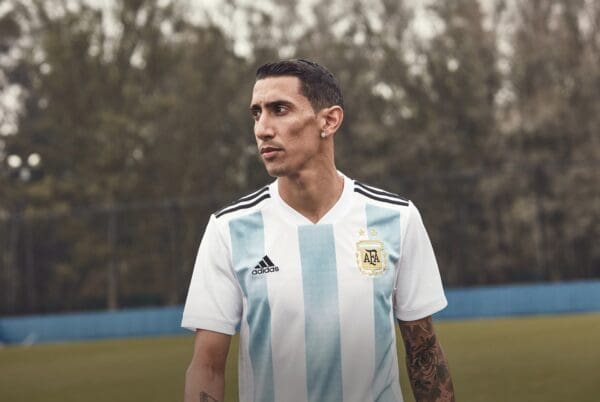 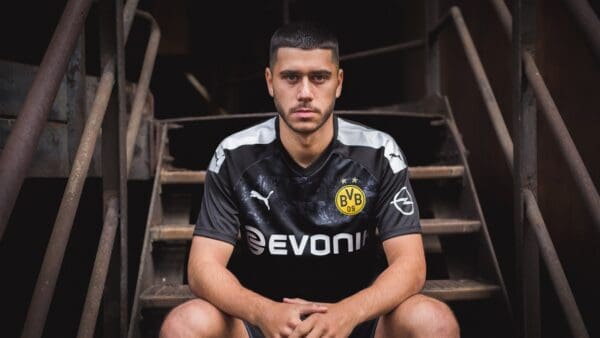 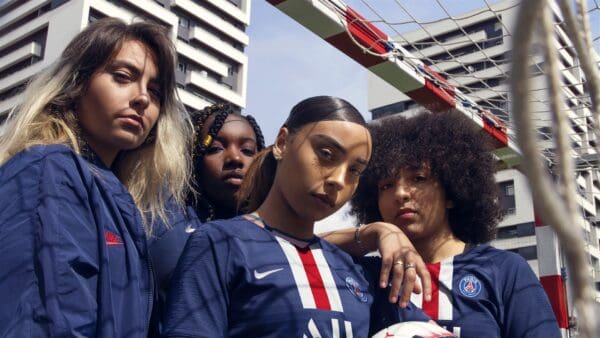