140 years worth of history in the United kit.

It’s finally here – the jersey many of our readers have been waiting for. The most popular football club in the world is paying homage to its roots while they celebrate their 140th anniversary. As the story goes, the team was originally formed in 1878 by the Carriage and Waggon department of the Lancashire and Yorkshire Railway depot at Newton Heath. They initially played games against other departments and rail companies at their home ground at North Road, Manchester.

They’ve come a long way from humble beginnings and sought to channel their ties to the railway industry with adidas’ interpretation of railway tracks across the bottom of the shirt. We think the effect is really cool as it fades into the black of the shorts. Could the train reference also refer to Mourinho’s 3rd season syndrome – when his relationship combusts and goes off the rails? We kid (but only a little).

The jersey retails at S$110 and will be available in store at adidas Suntec, adidas Marina Bay Sands, adidas T2 and T4 and on adidas.com on 24 July 2018. 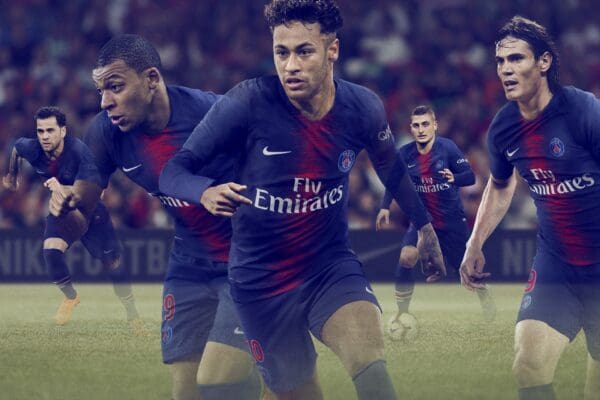 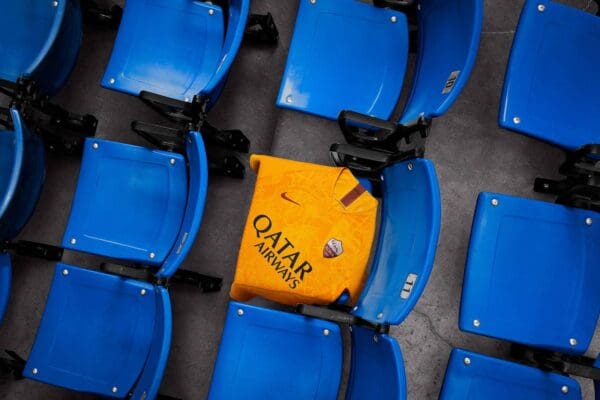