We track down the elusive boot chameleon.

Will he or won’t he? Lukaku’s flirting with a boot sponsor is more agonizing than Black Widow and The Hulk’s on-off relationship. The Manchester United striker has only been at the club for 1 year but we have seen him switch out boots more often than Alexis Sanchez has scored goals. While many players love to get comfortable with a boot silo (read: Toni Kroos and his Adidas 11 pros), Lukaku enjoys the variety and perhaps the chase from the big boot brands.

Here, we explore the different models he’s worn in just over a year.

Update (15 June 2018): Big Rom has finally settled on the big cat! The Puma One 1 used in the friendly against Costa Rica was going to be his last and final boot before announcing his contract with them. It’s a big coup for Puma and we hope to see more stars join them in the near future.

I’m so excited to finally announce that my long awaited boot deal is with @PUMAFootball! I’m looking forward to working with a brand committed to aiding me achieve success for @manchesterunited & @belgianreddevils on and off the pitch. #NewLevels

Here, we see him in the Puma One 1 from his latest Belgium outing against Costa Rica. He scored a brace in the friendly and seems comfortable in those boots. Comfortable enough to settle for the big cat? We doubt it!

Puma seems to be book-ending his boot journey this past year. We had to rewind all the way back to Lukaku’s final months with Everton to find him in the Evospeed. Perhaps he was heartbroken from the discontinued silo which led him to be in a constant search for a new love? Who knows what love can do to a man.

Teammate Juan Mata ushered in Lukaku’s transfer to United in a prophetic tweet, introducing the man via his boots. He would be wearing a whole slew of Adidas kicks through his successful 2017/2018 season with the Red Devils.

Big Rom started out pre-season with United in the Adidas Nemeziz 18+. Not a bad boot for a mobile striker.

He then switch to the Adidas X17.1 Dust Storm, possibly trying out new boots in lieu to signing up with the United apparel sponsors.

Come December, he was blacking out the X17.1. Why? Because Lukaku does what he wants.

Lukaku dug back into the Adidas vault to don the leather X16.1 for the game against CSKA Moscow. The fresh colourway does suit him.

Speaking of the boot vault, it’s a blast from the past during a Belgium training camp as the striker does his paces in an Adidas Predator Powerswerve from 2007! #10yearanniversary

The man does seem to like his speed boot range, switching out to one of the best colourways of the season in the Cold Blooded pack. He decides to go with the X17+ with his lace covered for a cleaner striking zone.

One of his rare forays out of the speed silo as he turns to the Adidas Cold Blooded Predator 18+ against Tottenham in the FA Cup Semi Finals. We think he looks like quite a beast in the Predators but what do we know eh?

Flying high in the Vapor 11s, Lukaku has worn them in electric green as part of the Radiation Flare pack. The only thing radiating from Lukaku is how boss he has been in his boots.

Then came the Locked In, Let Loose pack and the Belgian decided to change colourways. He did let loose but he was never close to locking in that contract, was he?

We’ve learnt that Lukaku is never afraid to open that boot vault as he dusted off a Nike Hypervenom Phantom 2.

Last but not least, he was spotted in the Mercurial Vapor 12. A brave decision by the man as many players chose to stick to the Vapor 11’s possibly due to the underwhelming feedback on the last version.

So there you have it. Romelu Lukaku’s boot collection, thus far, has been mind bogglingly good. He does prefer his speed and power boots with the occasional foray into control. What do you think his next boot will be? Share with us in the comments below. 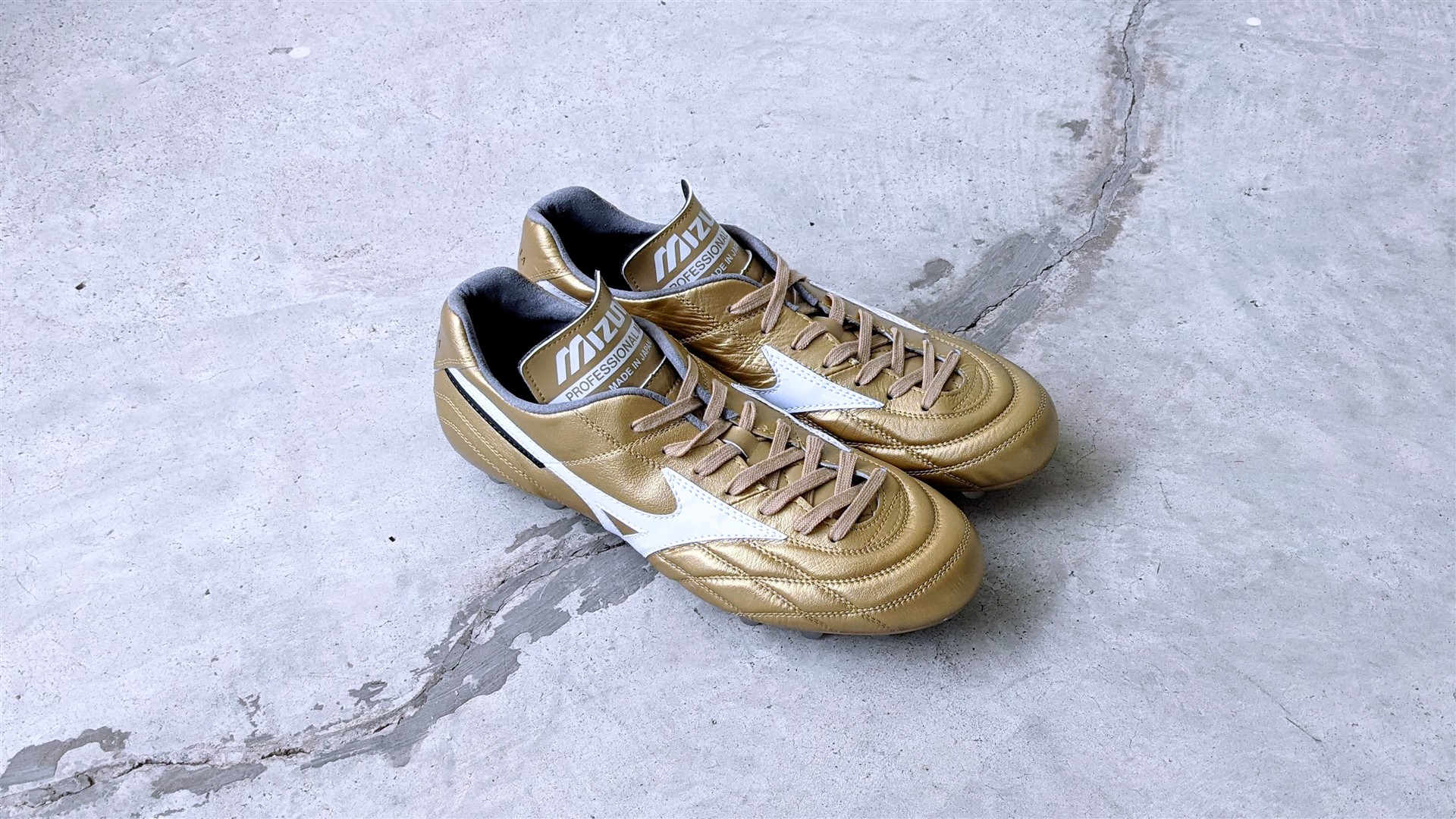