Nike keeps things groovy with their match ball for 2020-21.

Is it that time of the year where brands reveal the latest in ball technology that will promise to improve flight path and accuracy by X%? *checks calendar* Yes it is.

As we straddle awkwardly between the end of a delayed season and pre-season for 2020/21, Nike is the first to come out all guns blazing with their newest match ball – the Nike Flight.

What’s new in the Nike Flight?

The successor to the Nike Merlin, the Nike Flight, carries a lot of similar traits to the 2018 ball – most noticeably, the fuse-welded 4 panel design. The shape of each panel looks similar but one obvious difference would be the deep grooves across the entire ball. Ball manufacturers usually create a slightly dimpled ball with subtle grooves to aid in aerodynamics when the ball is being lofted into the air.

Science suggests that at certain speeds in the air, a smooth surface on the ball encourages the air to grip the ball, creating a force that shifts the trajectory of the ball. Hence, the need for grooves and dimples to help move the air around the ball to leave its flight path uninterrupted.

Nike, however, have taken that approach to an extreme degree with the Nike Flight ball. Never have we seen indentations this deep in a football before thanks to the use of their new Nike AerowSculpt that molds these groovy fixtures into the ball.

“The construction started with a square-shaped Aerotrack groove,” explains Kieran Ronan, Nike Senior Director for Global Equipment. “Over the course of the 68 iterations, we modified the shape of the groove, added sculpted chevrons and explored multiple features throughout to deliver one geometric pattern that helps promote a more stable flight.”

I am genuinely curious to see if such an extreme design can deliver on its promise. Brands have previously fiddled with proven formulas to produce abominations. Sometimes, they forget that the simple ways are the best.

I do worry that Nike is tampering with what has been a successful, albeit safe, formula of their match balls. Nike’s balls have always worked well and are a solid choice for any match. Their dependability and stability are reasons why the Serie A and the English Premier League have used them as match balls across the years. The 2014 Nike Ordem was the epitome of stability and the 2018’s Merlin provided the same levels of performance despite the reduction of panels.

This radical change in the upper will signal a big change in performance and that is a curious thing because I can’t see how an already accurate ball gets more accurate. I’m no scientist and perhaps my worries are misplaced.

All we can do is trust the Swoosh because if there’s anyone who knows how to break barriers and confound expectations, it’s Nike. Engineered for consistent, reliable flight, the Nike Flight football reduces unpredictable movements by 30% so you can put the ball exactly where you want.
Buy Now
NikeNike Flight
1
2

The everyday Sunday-league weekender footballer doesn’t really have the opportunity to play with the ‘elite’ balls … just wondering how much of a difference does it make to the experience, and if so should they then be used for the casual kickabouts? 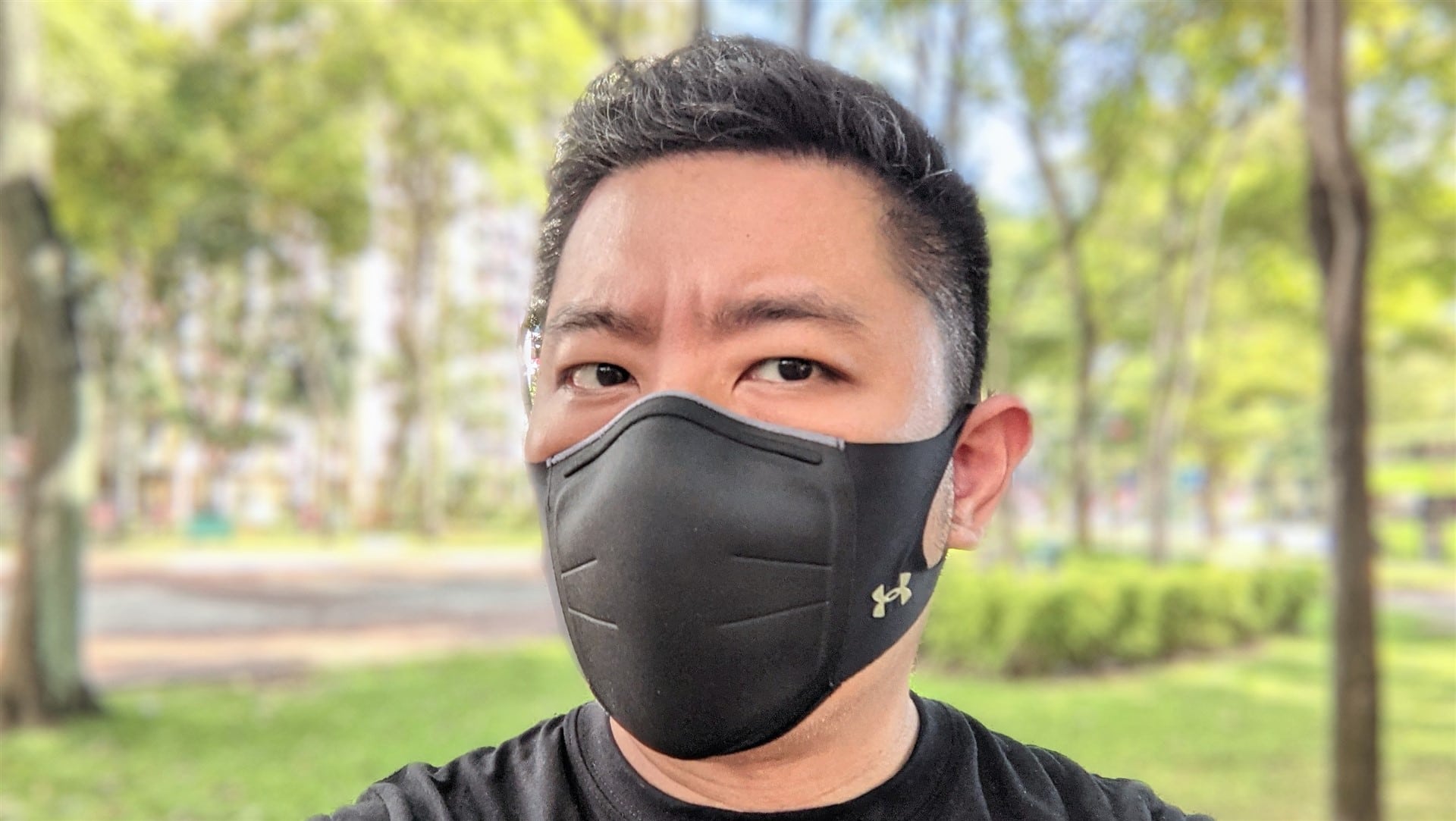 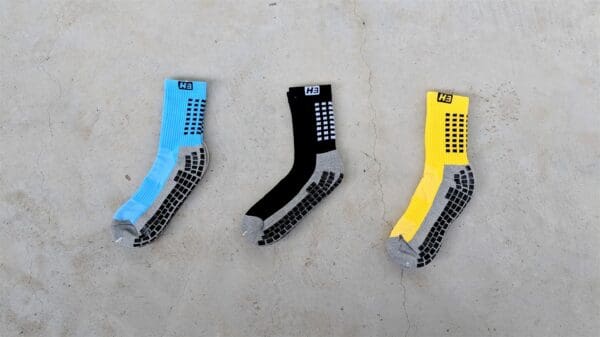